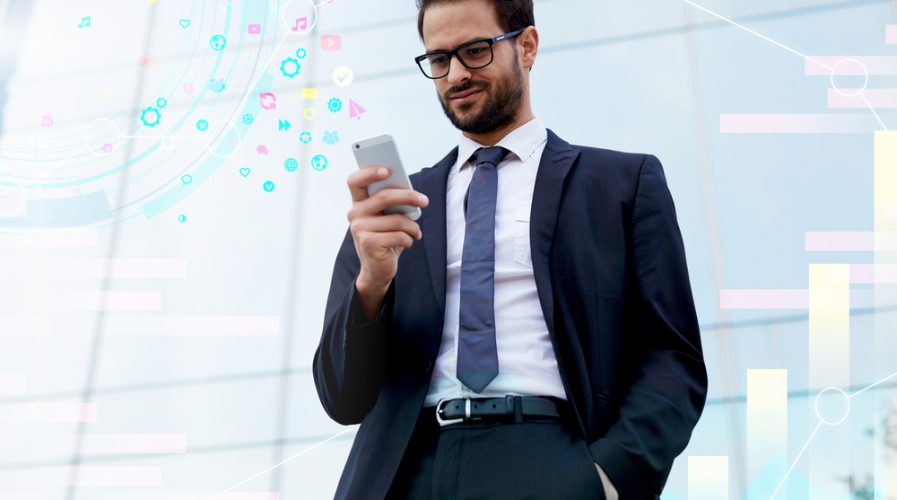 AS app developers, one of the most important measures for success is retention rates. But if you develop apps specifically for Android, you might find yourself in a bit of a pickle – a report by Apps Flyer, market leader in mobile advertising attribution and analytics, found that uninstall rates for apps on Android devices are twice as high as iOS.

According to Apps Flyer, there are over 2 million apps in both Google Play and Apple’s App Store. That makes for a cut-throat competition to develop an app with a long shelf life that mobile users actually want to keep on their devices.

Android users are far more likely to uninstall apps for a number of reasons, including storage, performance, incentives, and utility apps.

iOS devices tend to have more space than the average Android device, which means iOS users don’t feel the need to constantly get rid of apps to free up space for photos, videos, or other media. Apps made for iOS also perform better, according to the report, which can lead to an unsatisfactory experience.

even google apps perform and look better on iOS.

Android-based apps also have a tendency to shoot themselves in the foot. Apps that offer incentivized installs, or rewarded advertising, will often find themselves being uninstalled once the user has claimed their benefits.

Then, there are utility apps. According to App Flyer, these are an Android-only issue. Performance enhancement apps that are highly aggressive are popular among Android users, and pro-actively suggest which apps to uninstall – which contributes to the high uninstall rate.

Content should ask people to do something and reward them for it. #Marketing #Advertising #ContentMarketing #SmallBiz

These rates are also influenced by region. Because Asia is a mobile-first region, Asian users are 50 percent less inclined to uninstall apps due to their fondness of their smartphones for everyday activities.

On the other hand, Latin American countries like Argentina and Brazil, and Russia have much higher uninstall rates – possibly due to a high percentage of phones with lower storage space.

App Flyer’s advice for app developers for preventing uninstalls is to make sure your audience sees the app through all available channels. “Continuously keep the app top of mind and propel users to engage with your app rather than the dozens on their device and numerous others in app stores,” said the report. 86 percent of emails are opened via mobile, personalized push messages doubles retention rates, and retargeting should become avenues for marketers to explore and prioritize.

They also suggest using granular measurements of in-app activities to run highly-targeted campaigns across channels. “When the content speaks to the user, action often follows!”