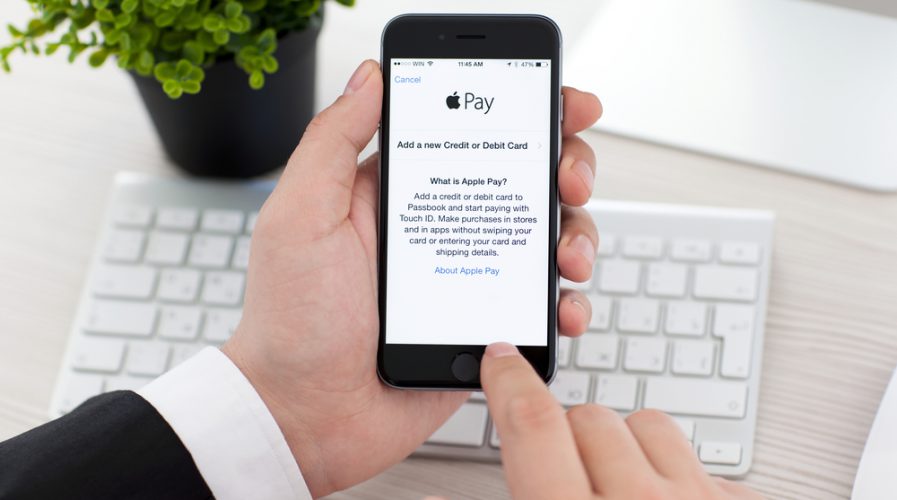 THREE of Australia’s four biggest banks will be barred from collectively bargaining with Apple Inc. over its mobile digital payments system, under a draft decision released by the antitrust regulator on Tuesday.

Allowing banks to collectively offer their own digital wallets in Apple iPhones, in competition with Apple’s Apple Pay system, would reduce each bank’s ability to negotiate with the U.S. firm, the Australian Competition and Consumer Commission (ACCC) said.

The decision is a setback for the banks’ hopes to bypass Apple’s in-house payments system and roll out their own versions free of competition from the Silicon Valley giant, which has the biggest smartphone market share in Australia.

It also sets a precedent which may solidify Apple’s dominance of the digital wallet system globally, since the Australian banks had mounted the first challenge to it.

“While the ACCC accepts that the opportunity for the banks to collectively negotiate and boycott would place them in a better bargaining position with Apple, the benefits are currently uncertain and may be limited,” commission Chairman Rod Sims said in a statement.

Apple Pay could fuel competition by making it easier for customers to switch between card providers and limiting the “lock-in” effect of separate bank digital wallets, he added.

SEE ALSO: Japan: Apple Pay’s debut is off to a bumpy start as commuters experience disruptions

Apple Pay allows users to register credit cards on devices such as iPhones, and pay for goods and services by swiping the devices over contactless payment terminals. Apple charges card providers for transactions via the service, which it introduced to Australia last year.

Apple has argued that third-parties should not have access to its digital wallet technology because it would undermine customers’ privacy and data security. The company’s representatives did not immediately respond to requests for comment on Tuesday. 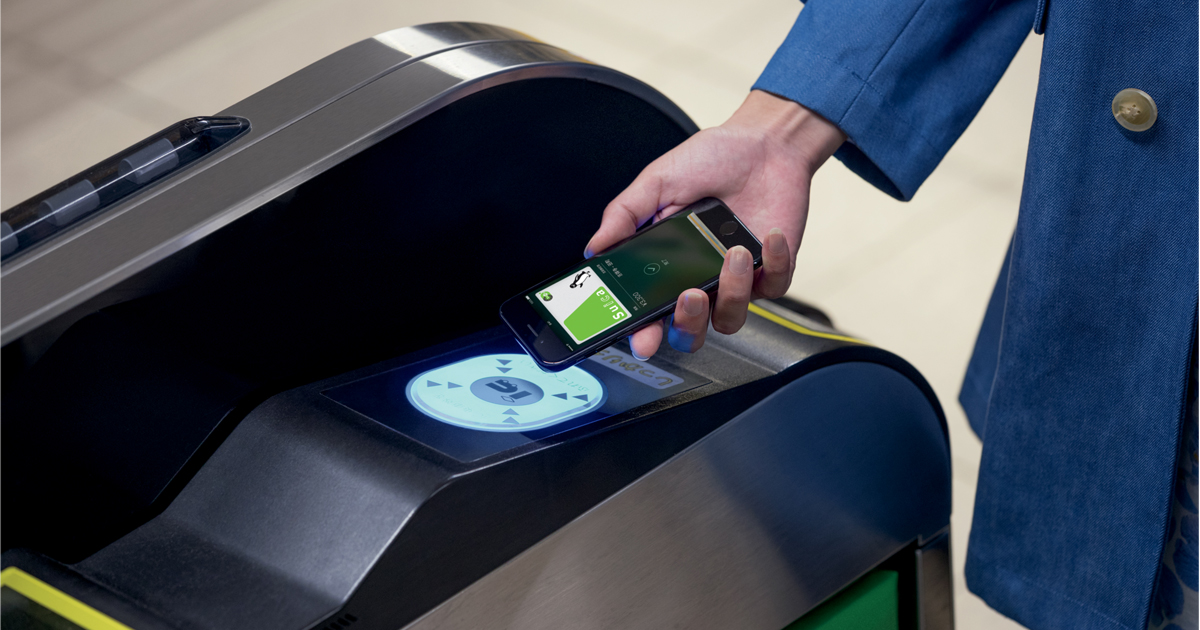 A representative for the banks behind the application, Lance Blockley, said there would be effectively no competition against Apple for mobile payments on the iPhone if the draft determination stood. The banks would continue to argue their case with the ACCC, he said.

The ACCC said it would consult further and give a final decision in March.

Australia and New Zealand Banking Group Ltd., Australia’s third-biggest bank by market capitalization, is the only one of Australia’s “Big Four” banks to have a digital wallet agreement with Apple.