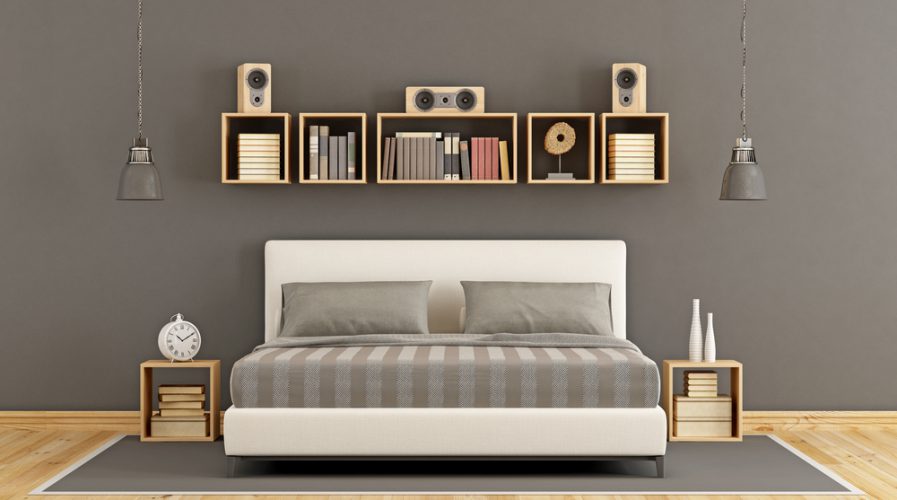 EARLIER this month, Airbnb ramped up efforts in China by setting up an entity and also ran a blog post noting the importance of Chinese travelers to their global community. A few weeks into setting up shop, it would seem that buying up local players will be a big part of Airbnb’s China strategy.

According to Bloomberg, the home-sharing platform is in talks to acquire local rival Xiaozhu as a part of its expansion plans. Sources familiar with the matter said that “the companies have held multiple meetings and the discussions are advanced in nature”, and that the deal is likely to go through.

While Airbnb is the largest platform of its kind globally, it’s still struggling to compete with local players such as Xiaozhu and Tujia.

The buyout will give Airbnb an immediate foothold in the Chinese market, as the four-year-old Xiaozhu is said to have 10 million active users, 100,000 listings across 300 cities and has also raised US$65 million recently. In tandem with the funding announcement, CEO Kelvin Chen Chi said that he expects that Xiaozhu will grow 500 percent by the end of this year.

Even with Xiaozhu under its wing, Airbnb still has Tujia, the current market leader, to worry about. Not only is it backed by CTrip and Expedia’s HomeAway, but it also reached unicorn status after raising US$300 million last year. Tujia claims to have 450,000 listings in all, which includes not just over 300 cities in China, but also 1,018 globally.

Deal would make Airbnb `meaningful player in the domestic market in China' scoop by @oliviazaleski and @luluyilun https://t.co/373FeynuHt

If you consider the case study of Uber conceding to Didi Chuxing in the past months, it would make Airbnb’s move seem very sound. In the battle for market share, Uber lost at least US$1.2 billion trying to win over users before having to sell off its China operations.

The battle of foreign companies versus local players is always an interesting one, and it’s too early to say whether Airbnb will come out on top. But armed with Xiaozhu’s network, it’s bought itself a decent head start.