The government had noted a “need to ensure the safety and security” of mobile devices which have achieved 75 percent penetration in the Indian market. Source: Shutterstock/karen roach

A CONTESTED cybersecurity law has been given the seal of approval in China after its third and final reading in parliament last week, despite strong opposition from foreign businesses and human rights groups who call the law “abusive”.

Authorities in China have cited prevention of crime and terrorism as the reason for passing the law, which bans activity aimed at “overthrowing the socialist system”, reports Associated Press. China resents attempts to challenge or criticize its ruling Communist Party’s authority, and regularly punishes dissidents.

The Cyber Security Law will require Internet providers to cooperate with crime and national security investigations, enforce censorship, and also imposes mandatory standards for security technology, according to AP.

Human rights groups have protested the law, saying that it will further extend controls on an already heavily-monitored and censored media, and makes the Internet even less of a safe space for the public to express themselves.

Bloomberg adds that companies are also obligated under the new law to allow government investigators full access to their data if any crime is suspected.

It goes further than ever before in codifying abusive practices, with a near total disregard for the rights to freedom of expression and privacy.”

Foreign companies have expressed their concern that the Cyber Security Law will cause Chinese citizens to become distrustful of the technology, and choose local rivals instead.

This is most likely China’s plan anyway, as Chinese industry group officials have been quoted by state media as saying that previous restrictions on the use of foreign security technology is intended to bolster and protect China’s own providers from the competition, reports AP.

U.S. Deputy Secretary of Commerce Bruce Andrews told reporters during a visit to Beijing last month that the law would put up barriers that will hinder “cross-border data flow”, which is important for trading and operations. 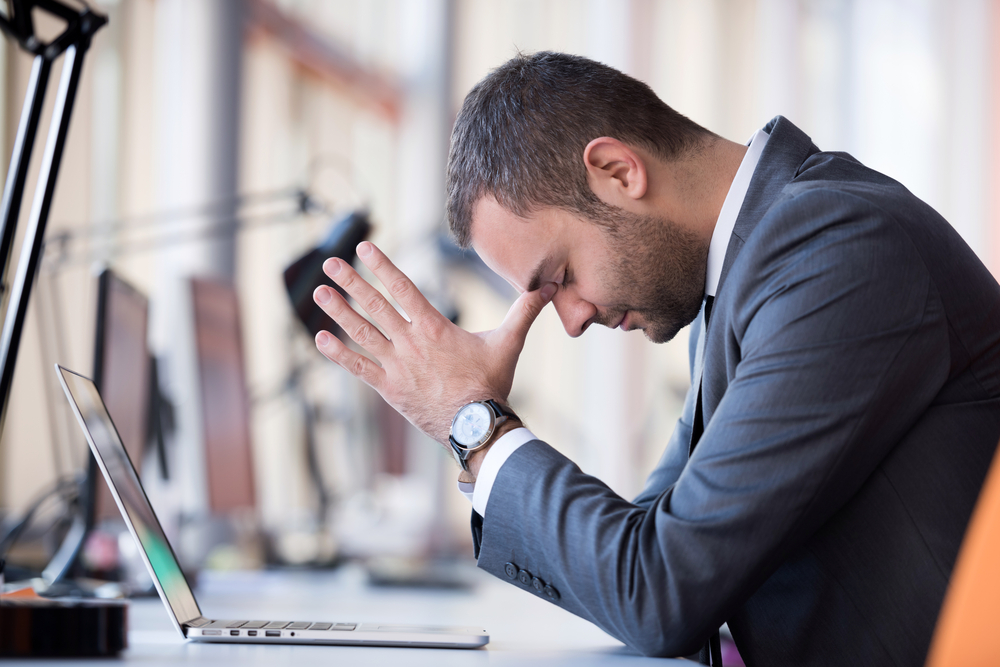 On Monday, Zhao Zeliang, director-general of the cybersecurity bureau of the Cyberspace Administration of China, said in a news conference that foreign companies are not being singled out, and are welcome “as long as they obey Chinese laws, serve the interests [of] Chinese consumers”.

But foreign companies remain unconvinced at the reassurances, and have been on edge since the draft law was introduced earlier this year. In June, more than two dozen firms from around the world signed a letter to the chairman of the China Insurance Regulatory Commission protesting the law.

Signatories included the American Chamber of Commerce in China, the Canada-China Business Council, the Japanese Chamber of Commerce and Industry in China, and TheCityUK. The letter said: “China… has the right to implement measures necessary for the maintenance of cybersecurity, but we believe that the Provisions go far beyond what is necessary.

“If adopted as currently drafted, however, the Provisions would create unnecessary obstacles to international trade and likely to constitute a means of arbitrary or unjustifiable discrimination against producers and service providers in countries where the same conditions prevail.”

The new law comes as China’s new credit score system for citizens has begun receiving international attention due to its similarities to satirical TV series Black Mirror, in which every person has a credit score that determines their ability to do certain things, and is based on their behavior and Internet presence.

Granting the Chinese government access to foreign companies’ data may smooth this credit score system and help authorities single out dissidents. But there are major privacy and security concerns involved.