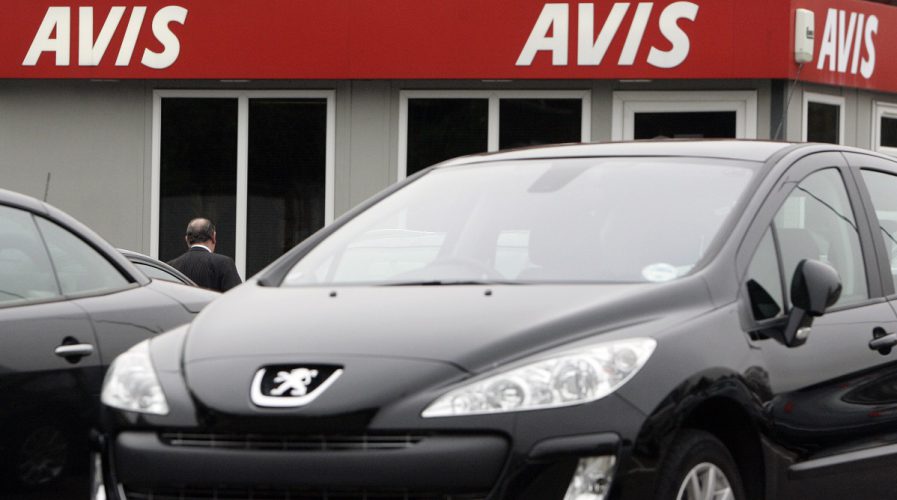 LAST month, Didi Chuxing announced plans to expand outside of China. Now, the world’s largest ride-hailing app has made its first move.

As reported by TechCrunch, Didi has inked a partnership with U.S. rental car company Avis, which will allow its users to book a car within the app in 175 countries. The option is only for rental cars at the moment, not chauffeured cars or taxis, but it will still give Chinese travelers a convenient way to plan their trips.

The timing for Avis’ integration into the Didi app is all strategic, as it aims to go live before Chinese New Year in 2017. Also interesting about this partnership is that neither side has invested in the other – which makes Didi’s global expansion strategy tough to pin down.

While Didi makes its first baby steps into the global market, its relationships with Uber and Lyft might be experiencing some friction. As Uber is now the largest shareholder in Didi, owning 20 percent of the company, its position as the go-to transport app could soon be compromised as Didi’s global influence continue to grow.

And there’s also the “anti-Uber alliance” to consider, where Didi teamed up with Ola, Grab and Lyft in alleged efforts to combat Uber in Asia. After the massive Didi-Uber deal, the relationship it had with Lyft seemed to fray at the edges – in fact, a statement was released in response to the merger with veiled attacks at both companies.

“We always believed Didi had a big advantage in China because of the regulatory environment. The recent policy changes are exactly why we did not invest in the region. Over the next few weeks, we will evaluate our partnership with Didi,” the spokesperson for Lyft said.

While an impending breakup between Didi and Lyft hangs in the balance, Uber might be growing increasingly uncomfortable with Didi’s growing influence in the global market.

Either way, Didi’s surefooted move into the US makes it seem like they are staying true to their promise to be a “big sponsor” to “local players” – although it’s unclear whether they’re the type to remain loyal in the long run.