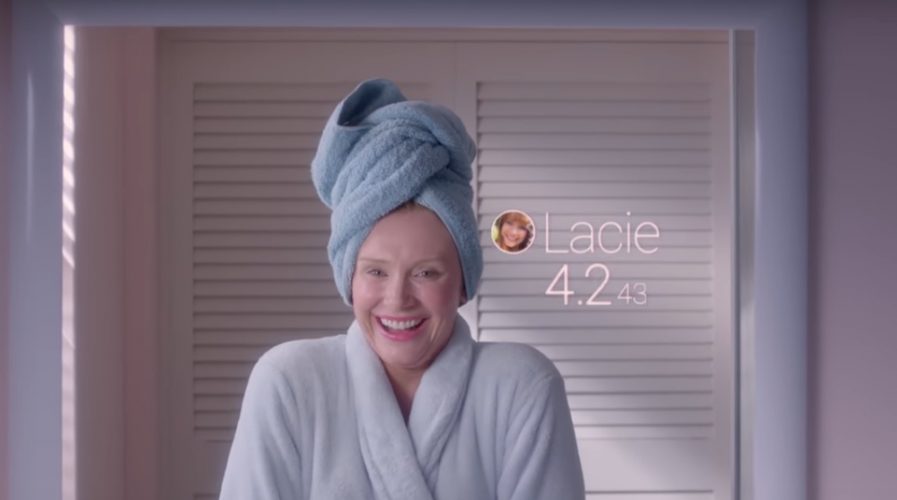 How does China’s new and terrifying credit score system work?

How it works, according to the article, is everyone will be held up to a score that’s linked to their national identity card of between 350 and 950, which measures a person’s ability to pay (like a typical credit score) and also how politically compliant they are.

The system, which has been in the works for years, will track social network activity and the digital networks that citizens are a part of. Things that could hurt a score include posting unwarranted political opinions or information that the government deems as unsavory, such as the Tiananmen Square massacre.

As it’s already widespread knowledge that Chinese citizens are being tracked and censored via social media, why should this news come as such a surprise? Jay Stanley, the author of the ACLU piece, notes that what makes the system truly “nightmarish” is that a person’s social ties can also be used against them in this citizen score system.

For example, a friend who is particularly outspoken on social media, can also hurt your score. As scores can be checked freely online, people will be able to discover which friends are making a negative impact on their score.

The citizen score system, which seems like a game at this point, rewards high scores with benefits – such as making a Singapore travel permit more accessible which can be unlocked a score of 700.

On the flipside, as reported by Tech in Asia, citizens with low scores are actually being barred from booking travel out of China. While 4.9 million people were unable to book a flight, 1.65 million people were unable to take trains. As TiA pointed out, the comparisons drawn between China’s credit system and the first episode of popular satirical TV series Black Mirror, a show about the dark consequences of our addiction to technology, are uncanny.

The International Business Times notes that while the practice of using “financial, Internet and other data to evaluate individuals” is not new, China might be the first country to do it “publicly” and have the system plugged into a “numerical index.”

The system is already being rolled out, with the government hoping that every person in China will be assigned a credit code by 2020.