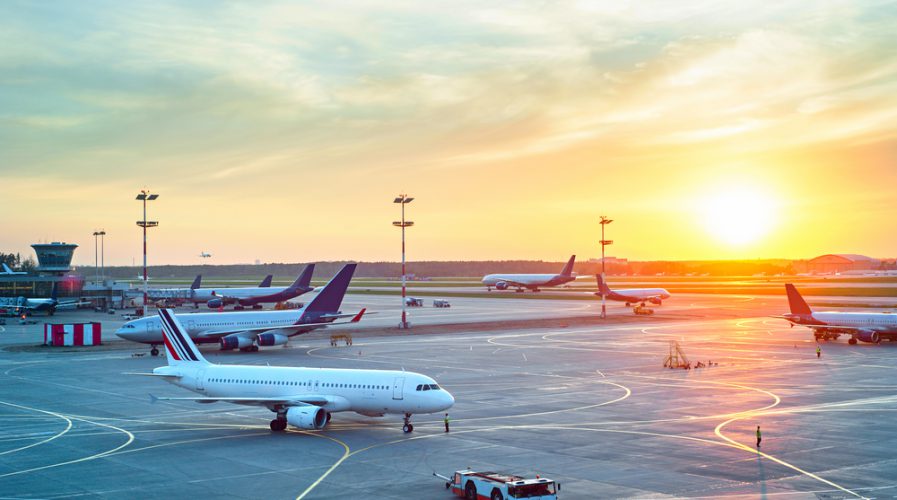 LAST week, we reported that Airbnb was planning on acquiring a Chinese rival as a part of its China expansion strategy. Now, there’s even more consolidation in the travel space.

Skyscanner, a flight search and comparison platform, has been acquired by China’s largest online travel firm Ctrip for US$1.74 billion. As reported by TechCrunch, the deal will close before the end of 2016 and Skyscanner will operate independently of Ctrip. So there shouldn’t be any major changes made to the Skyscanner platform.

SEE ALSO: Could virtual payment take off among business travelers?

The Scotland-based company, which employs 700 staff in 10 offices, raised US$129 million back in January 2016 to fund global expansion plans. As of that funding round, Skyscanner was reportedly worth US$1.6 billion and was looking into either being acquired or going public. It may have gone the acquisition route because it had seen its revenue growth slow down from 42 percent to 28 percent year-on-year from 2014, the Financial Times reported.

In a video statement released by co-founder and CEO Gareth Williams, he said: “By joining forces with Ctrip, we can get a step closer to making travel simple. It’s intricate, it’s not solved yet, and by having operational independence, we can focus on the things we love doing. It’s an exciting time that allows us, in the future, to bring even better tools to travelers all around the world.”

Massive congrats to the @Skyscanner team. This could be huge for the Scottish Ecosystem https://t.co/7aMwwRUXvO

Ctrip is a mammoth in China’s travel industry, raking in US$810 million (RMB 5.6 billion) revenue in 2016’s third quarter alone, up 75 percent year-on-year. Founded in 1999, Ctrip raised US$1 billion in convertible debt from Priceline in December 2015, which according to TC, may have been “coordinated with the Skyscanner deal.”

Acquiring and partnering with its competitors has been an integral part of Ctrip’s expansion strategy. It acquired ToursForFun back in 2014 for US$100 million and also purchased 25 percent of India’s MakeMyTrip for US$180 million. It also sought to buy out China’s leading seller of airline tickets, Qunar.com, although the offer was rejected. The two companies settled on a share swap and partnership which Qunar had to give up 45 percent voting interest in order to get 25 percent of Ctrip.

And we can expect to see more consolidation in the travel industry, as Expedia’s CEO Dara Khosrowshahi said that some companies “don’t have the scale to invest in technology,” all the while “financing is cheap and it’s driving acquisitions activity”.