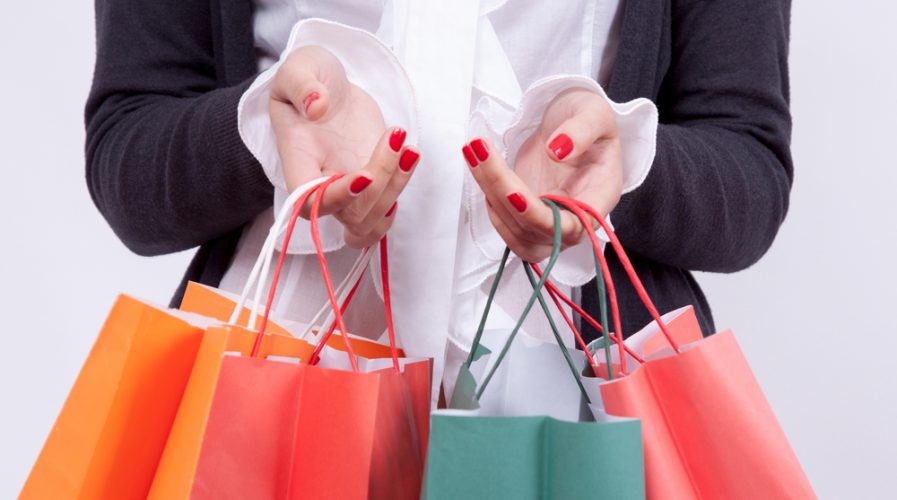 The data compiled by Adobe Digital Insights, easily surpassed prior estimates, and dismissed fears that strong web sales during the Thanksgiving weekend would hurt sales on Cyber Monday – the busiest day of the year for internet shopping historically.

It also underscored the broader shift to shopping online, which is making up for slower spending in stores.

Cyber Monday sales jumped 12.1 percent year-over-year and surpassed initial expectations that called for total sales of US$3.36 billion, according to Adobe Digital Insights.

Trying to figure out how much you spent spent on #CyberMonday like… ?#BBOTT https://t.co/KVnMjmFMo2 pic.twitter.com/xougqPJxBt

Adobe collects the data by measuring 80 percent of all online transactions from the top 100 U.S. retailers. Of every US$10 spent at the top 500 U.S. retailers, US$7.50 goes through the Adobe Marketing Cloud sales platform.