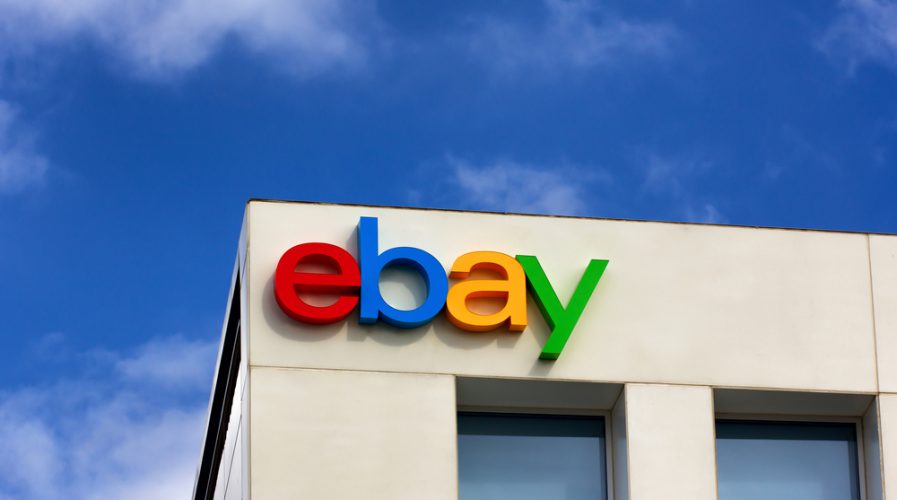 “RESTRUCTURING” isn’t always a sign of a company going under, in fact, most times it’s a strategic move that growing companies take ahead of a new round of fundraising. In eBay’s case, its latest round of layoffs might just be a pivot in operational strategy.

A reported by Tech in Asia, eBay laid off its entire product and tech team in its Bangalore office, with the exception of 15 employees who would be moving to the US. The official spokesperson for eBay stressed its continued dedication to the Indian market – despite layoffs.

“As a normal course of business, eBay regularly reviews its operational structure and today we announced some changes to our global product and technology team. As a result, we are reducing our overall technology workforce in Bangalore and shifting work to other global centers around the world. We remain committed to India and will continue to invest in core product and technology development for eBay India,” he said.

Ever since eBay and PayPal decided to go their separate ways and become two independent companies last year, big changes have been brewing at the 20-year-old e-commerce company. 350 employees were let go in the India office, as a part of eBay’s global restructuring plans where a total of 2,400 staff lost their jobs. eBay also further lightened its load by selling off its enterprise unit, which helped brands and retailers build e-commerce sites.

Now that they’re running a more lean operation, eBay’s 2016 revenue and profit forecasts are looking rather shiny. Its revenue reportedly rose six percent to US$2.23 billion in the second quarter of this year and it won four percent more customers as its number of active accounts grew to 164 million. Investors are also optimistic when it comes to eBay as its stock climbed over eight percent in extended trading.

Although Amazon has absolutely been a sharp thorn in eBay’s side for quite some time, according to Bloomberg, eBay’s CEO Devin Wenig believes that his company’s offerings are greatly differentiated from its arch rival. While Amazon excels as an “everything” store with speedy delivery, eBay is more of a treasure trove for “difficult-to-find items” and Wenig said that they’re developing a structured data strategy which will boost eBay’s search engine rankings.

It’s not clear if this is enough of a differentiator as Amazon has greatly broadened its global reach in its recent Southeast Asian expansion, but eBay is still in the game and it will be interesting to see if it makes good on its commitment promises to India.