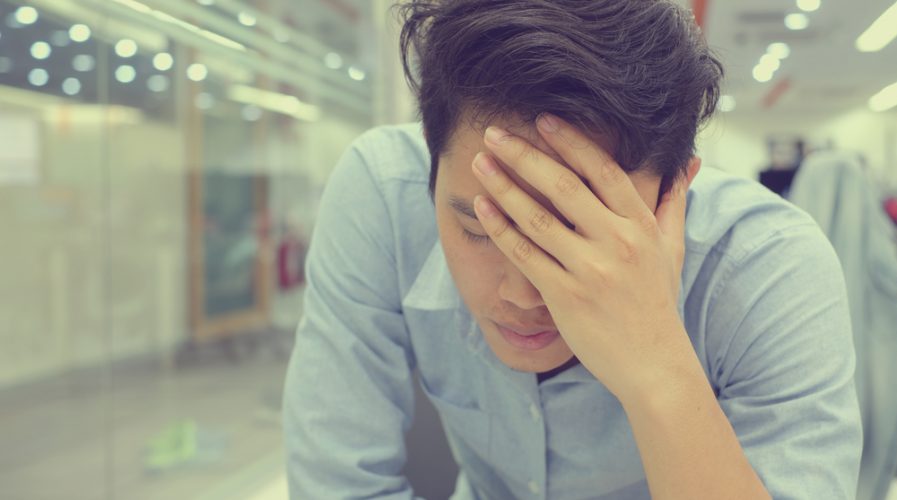 Advertisers in Asia are concerned about Facebook’s lack of transparency regarding their metrics. Pic: chainarong06/Shutterstock

AFTER its success with overriding ad blockers earlier this month, Facebook’s revenue increased by 18 percent – but it appears to have landed itself in hot water with some pretty serious miscalculations.

On Wednesday, the social network revealed on its blog that they uncovered a “bug” that gives users incorrect data on page reach numbers, and this has been happening since May. Facebook wrote in its business blog: “On one of our Pages dashboards, one summary number showing 7-day or 28-day organic page reach was miscalculated as a simple sum of daily reach instead of de-duplicating repeat visitors over those periods… The de-duplicated 7-day summary in the overview dashboard will be 33 percent lower on average and 28-day will be 55 percent lower.”

The information only came up in the blog about halfway down the page, preceded by Facebook’s attempt to reassure users that it was improving its metrics by increasing third-party verification with Moat, IAS, and comScore, and will be introducing more regular updates on metrics.

Other metrics that were miscalculated include the amount of time spent on Instant Articles, which were over-reported by 7-8 percent on average since August 2015; and Facebook Analytics for Apps’ ‘Referrals’ metric, which evaluates all posts produced via an app or website.

Overinflated metrics aren’t new on Facebook – in September, it was revealed that the social network had been giving advertisers inflated numbers on video views since 2014, which Publicis called “unacceptable”.

Advertisers in Asia are getting tetchy about the miscalculations and have expressed concern at Facebook’s lack of transparency regarding the matter, two agency executives told Campaign Asia.

Hari Shankar, managing director of Ecselis Asia and head of paid digital strategy, told Campaign that some haven’t even been informed of the news yet, but those that are aware are unhappy that “‘walled gardens’ are more ‘walled than they appear'”.

Although clients are becoming more wary though, the executives don’t think the issue will affect Facebook very much, considering its monopoly on the Internet and access to billions of people.

Shankar added that there will probably be more “debate” around any business done with facebook from now on from “a branding-performance standpoint”.

In both announcements, Facebook sought to reassure advertisers that any paid-for services, such as impressions or clicks, have not been affected by the inaccurate metrics. According to Recode, Facebook ad boss Carolyn Everson said: “We are committed to doing what we need to do to provide the industry with more clarity, and give the industry more confidence in our metrics. We have an unwavering commitment to getting this right at any given moment, knowing that it is going to continue to evolve.”