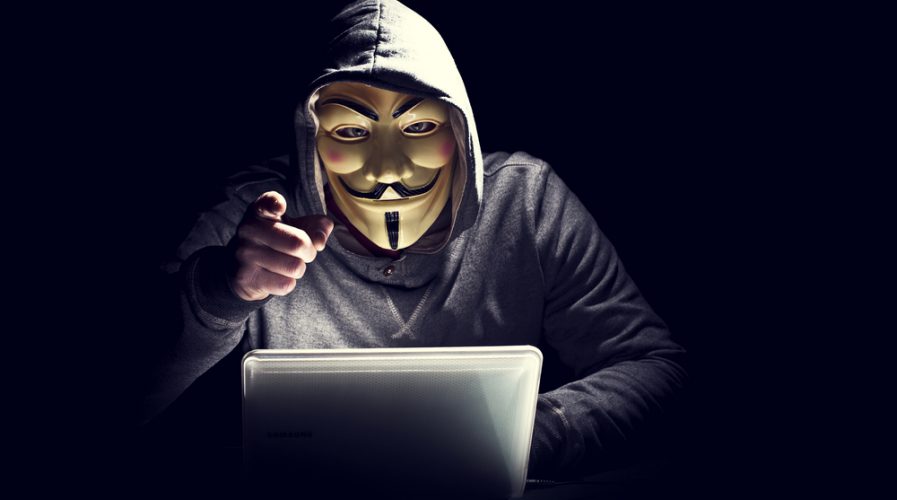 A NUMBER of prominent journalists and professors in the U.S. have received a warning message from Google that their accounts may be under attack by “government-backed” hackers, prompting speculation that president-elect Donald Trump is making good on his promise to crack down on what he has branded a “dishonest” media.

And here we are. pic.twitter.com/Vv4cjLI5gJ

Michael McFaul, a Stanford University professor and former U.S. diplomat; and Akin Unver, assistant professor at Kadir Has University also received the message. In a tweet, McFaul implored the Russian government to “please stop” – echoing some suspicions that the Kremlin is behind the attempted attacks.

Ioffe said in a separate tweet: “How shocking and unpredictable. Trump wins the election, and Moscow becomes exponentially more brazen.” The view that Trump and Russian President Vladimir Putin are seeking closer ties between the U.S. and Russia has been compounded by compliments of each other throughout the president-elect’s campaign.

Russia currently has a strained and testy relationship with the U.S. On Wednesday, Dmitri Peskov, a spokesman for the Kremlin, told journalists that Russia hopes to improve on this. He was quoted by CNN as saying: “Now we know that our bilateral relations are at the bottom so it’s hard to make them worse, but we certainly hope for resuming a dialogue and we’ll start a difficult and slow process of bringing the relations back to a constructive course.”

Google began issuing warnings for suspected state-sponsored attacks in 2012, as part of an effort to help protect users from spying. In October this year, the Internet giant revealed that it had just been released from an FBI gag order that accompanied a secret demand for personal information of Google’s users.

Google explained in a blog in 2012: “You might ask how we know this activity is state-sponsored. We can’t go into details without giving away information that would be helpful to these bad actors, but our detailed analysis – as well as victim reports – strongly suggest the involvement of states or groups that are state-sponsored.

“We believe it is our duty to be proactive in notifying users about attacks or potential attacks so that they can take action to protect their information.”

This isn’t the first time this year Google has issued such warnings to members of the media. In October, over a dozen Russian journalists and activists received the warning. In another incident in 2013, a number of journalists reporting from Burma also received it.

A spokesperson for Google told the Washington Post: “We send these warnings out of an abundance of caution – they do not indicate that a user’s account has already been compromised or that a more widespread attack is occurring when they receive the notice. Anyone that receives one should follow the instructions in the warning, and we further recommend that all users routinely do a Google Account Security Checkup.”