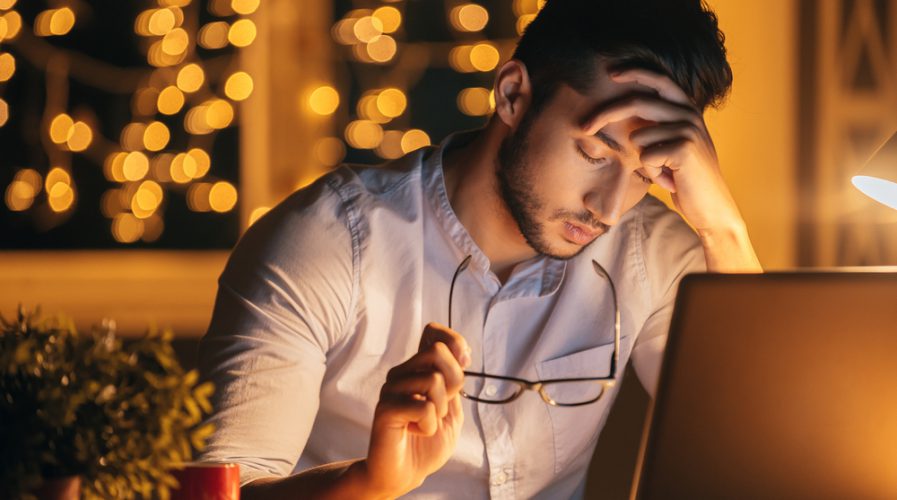 India: Local media predict what an anti-immigration Trump means for IT workers

INDIA is trying to divine what a Donald Trump presidency means for India’s expat IT workers following his inconsistent statements on immigration; during his campaign trail, he has blamed India and China for “greatest job theft” ever to befall Americans.

His most recent pronouncement seemed to suggest that his administration will not be friendly to the stream of Indian tech workers flowing to Silicon Valley. With the U.S. accounting for 50-60 percent of the revenues of Indian IT companies, that could spell problems for an industry already underperforming.

“The Trump administration’s protectionist views would have a further dampening impact on growth prospects, if the views were to crystalize into some serious policy implementations,” Arup Roy, research director at Gartner, told the Financial Express.

IT industry body Nasscom’s president R Chandrashekhar told The Economic Times that he is hopeful that some of the rhetoric from the campaign trail may soften once the new administration gets a chance to look at the books and realizes the benefits skilled Indian workers provide. “There’s no need for alarm at this stage,” he said.

Donald Trump elected U.S. President ! Hopefully it will not create any problem for Indian Americans ! He accused India for theft of jobs.

But writing in Livemint consulting editor Sundeep Khanna said most of Trump’s rhetoric was bluster because the US tech sector is dependent on Indian engineers.

“The plain fact is Indians don’t take up jobs that should have gone to Americans. Rather they do the jobs not enough Americans are qualified to do,” he writes.