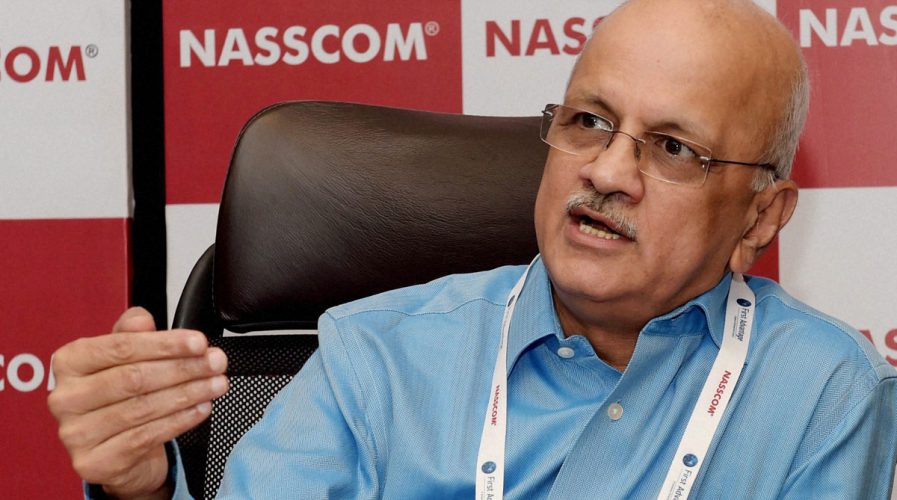 India: Nasscom lowers IT export growth forecast in aftermath of Trump and Brexit

IT INDUSTRY body Nasscom has finally lowered its growth forecast for Indian IT exports in the wake of Donald Trump’s election and Brexit.

At the start of the year the group had predicted growth of 10-12 percent and stuck to its guns in the wake of Britain’s vote to leave the EU. But with Trump’s victory in the US presidential election confirming growing opposition to globalization in the West, the forecast has now been cut to 8-10 percent.

Nasscom president R. Chandrashekhar said these new political realities, combined with currency volatility and a slowdown in spending by the banking, financial services and insurance could see the slow-down extend over the next two quarters, but the long-term prospects of the industry remained strong.

“The industry is going through a transient phase with various domestic and global factors impacting its performance. While the effect of various short-term factors may show for a couple more quarters, the worst is behind us,” he told the New Indian Express.

“Global projected growth for the industry is high and our share remains strong. We are confident that the sector will continue to re-invent itself by investing in digital technologies and competencies, to drive consistent and sustained growth.”

There are some “green shoots” for the sector though, Chandrashekhar told The Economic Times, including the fact that India’s share of the global sourcing market has been increasing by one percentage point a year and currently stands at 56 percent.

But Vishal Tripathi, research director at Gartner, told Livemint that it is likely to take some time for the IT industry to recover from the current slowdown. “The global sentiments have impacted IT industry and it will take some time to bounce back,” he said.