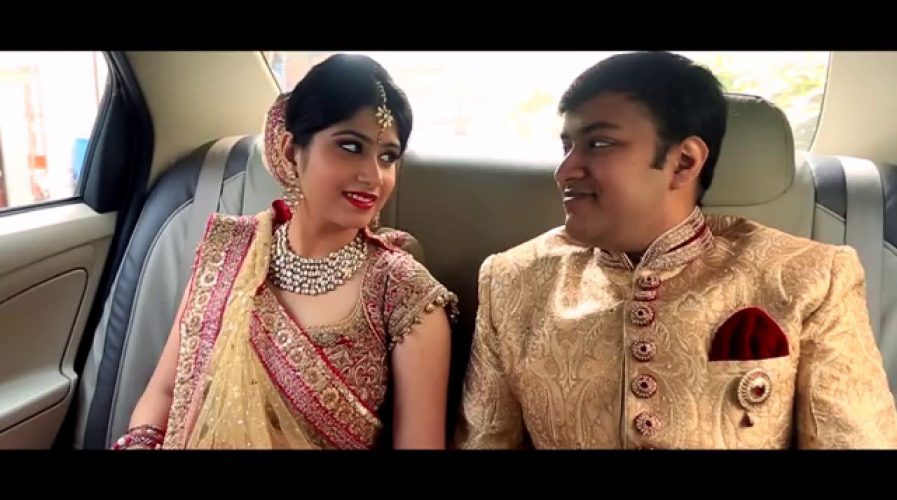 FIRST Uber catered to the hungry-but-lazy crowd with UberEats, but now it’s pandering to those with nuptials to plan. This week, the aptly named UberWeddings will be available in 12 cities in India – including Delhi, Bangalore and Jaipur.

Uber has also teamed up with WedMeGood, an Indian wedding planning website that features reviews and vendors, to help with promotions efforts. The service won’t be running all year round, as according to the Hindu Business Line, UberWeddings will only be available in India until February 2017 as wedding season typically wraps up by then.

Although the service is already available in select US cities, Washington DC, San Francisco, New York, Boston and LA, India is a massive market that coincidentally needs transport innovation very badly due to its congested roads.

And if you zero in on the Indian wedding market, which is worth an estimated US$15 billion, it becomes even more obvious how lucrative it really is. After all, unlike weddings in western countries, Indian nuptials are generally known to be week-long displays of extravagance.

My brother went to an Indian wedding one time that had 600 guests. I thought that was a lot already. ?#TIMYForTheFuture

Singh also said that UberWeddings ensures that all wedding-related travel is “managed through cashless pre-generated promo codes,” and can be set up in a “pre-decided budget at a push of a button.” Basically, through Uber – those planning a wedding can hop around different shopping markets to run errands and also ferry guests easily to and from the venue.

On a broader scale, it’s essential for the service to be cashless, as India is currently undergoing currency reform — where the 500 and 1,000 rupee bills (worth $7.50 and $15 respectively) are demonetized. The change was made in efforts to curb corruption, but has resulted in widespread chaos as most people in India are unbanked and relied on the small bills to make everyday purchases.

While analysts are calling for an impending doom, this might open a window of opportunity for tech companies, like Uber, to provide cashless services to the bottom of pyramid (poorest socioeconomic group) market when they need it the most.