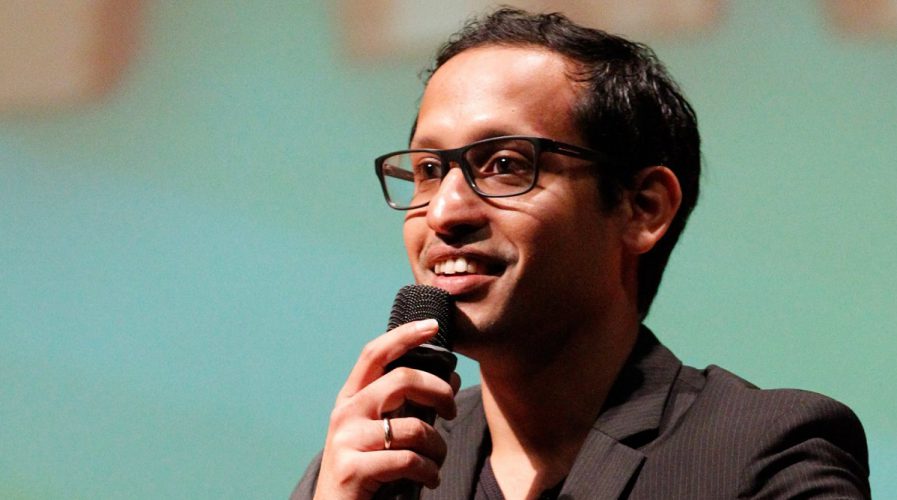 GO-JEK, a hyperlocal Indonesian transport, logistics and payments startup, has added five new services to its current 15 on-demand offerings in a bid to dominate its home market before making regional and international expansions.

The company, which started as a source of cheap motorcycle rides in the Indonesian capital Jakarta, is now the country’s largest food delivery business with more than 35,000 merchants and the biggest processor of online payments.

According to Go-Jek’s Chief Executive Officer Nadiem Makarim in an interview with Bloomberg Television, the company is focusing on investing in user acquisition and retention across its businesses. .

“We’ve become a kind of one-app-to-rule-them-all service as opposed to just a ride hailing application,” he said at Bloomberg’s Raffles Lawn event on Tuesday.

“We want to be able to control all the verticals and continue to dominate across all in just one country first before moving on to regional expansion.”

Go-Jek’s mobile app has been downloaded more than 29 million times since its launch in 2015. The app can be used to buy groceries, get packages delivered or buy movie tickets.

Introducing GO-HACK – a hackathon, a platform to engage with the best. And win a Harley-Davidson motorcycle to boot! https://t.co/IeeMbc9Dun

In August, the company managed to raise more than US$550 million from investors including KKR & Co and Warburg Pincus LLC. Early backers include NSI Ventures, an arm of private equity firm Northstar Group, Sequoia India and Yuri Milner’s DST Global.

As part of its expansion strategy the company has also acquired several Indian based startups, such as mobile app development startup Leftshift, home healthcare marketplace Pianta, and payment company MVcommerce.