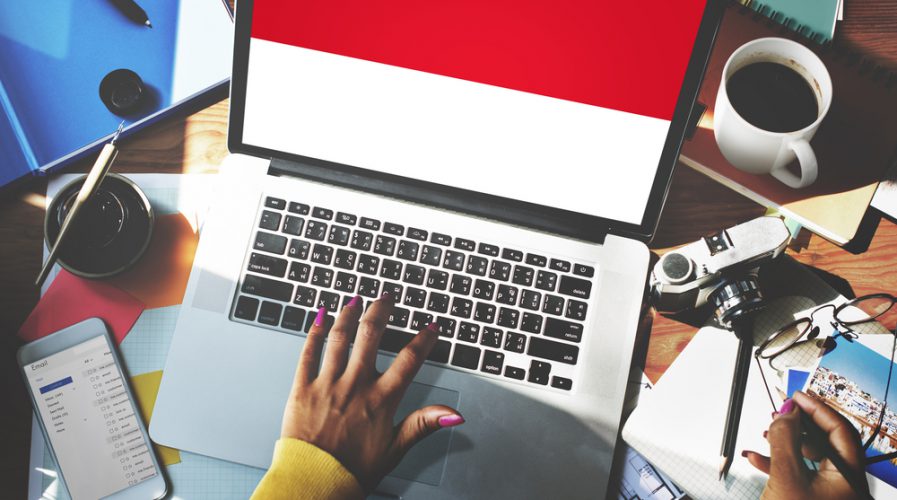 MANDIRI Capital Indonesia (MCI), a corporate venture capital has promised to invest up to US$15 million (Rp 200 billion) in four or five startups next year as it extends its investment portfolio of fintech-focused companies.

MCI’s president-director Eddi Danusaputro told Deal Street Asia that while investment into other sectors are not out of the question, at the moment they intend to stick to Bank Mandiri’s – MCI’s parent company – mandate until any other instruction is given.

He was quoted saying: “There are four to five companies, maximum six to eight, within the Southeast Asian region that we want to invest in in 2017.”

Bank Mandiri is Indonesia’s biggest financial institution, and MCI is its investment arm, which currently invests solely in startups in the fintech sector, but Danusaputro’s statement seems to indicate they are open to funnelling the money elsewhere as well.

Danusaputro also added that Indonesia will be seeing more regulation in the tech and trade industries. As the country looks towards a hopeful growth spurt in innovation, regulation will become more and more necessary to help even out the playing field.