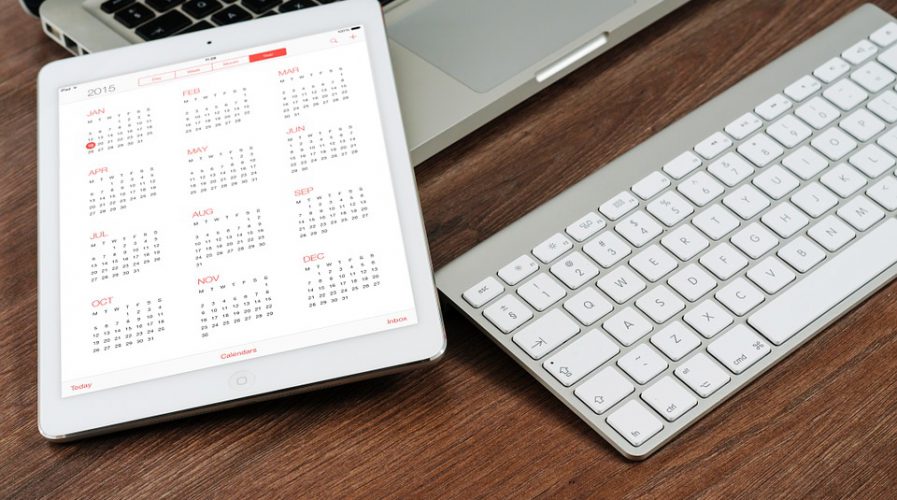 As the Internet shifts to mobile, businesses should embrace a mobile-first approach

STATCOUNTER Global Stats reports that mobile and tablet usage now accounts for 51.3 percent of internet traffic compared to 48.7 percent through desktop browsing. This has been a long time coming: trends have already pointed towards a shift to mobile over the past few years. Now, the numbers confirm it. For digital and even traditional businesses, this only means embracing mobile-first strategies in order to adapt to the new usage trends. 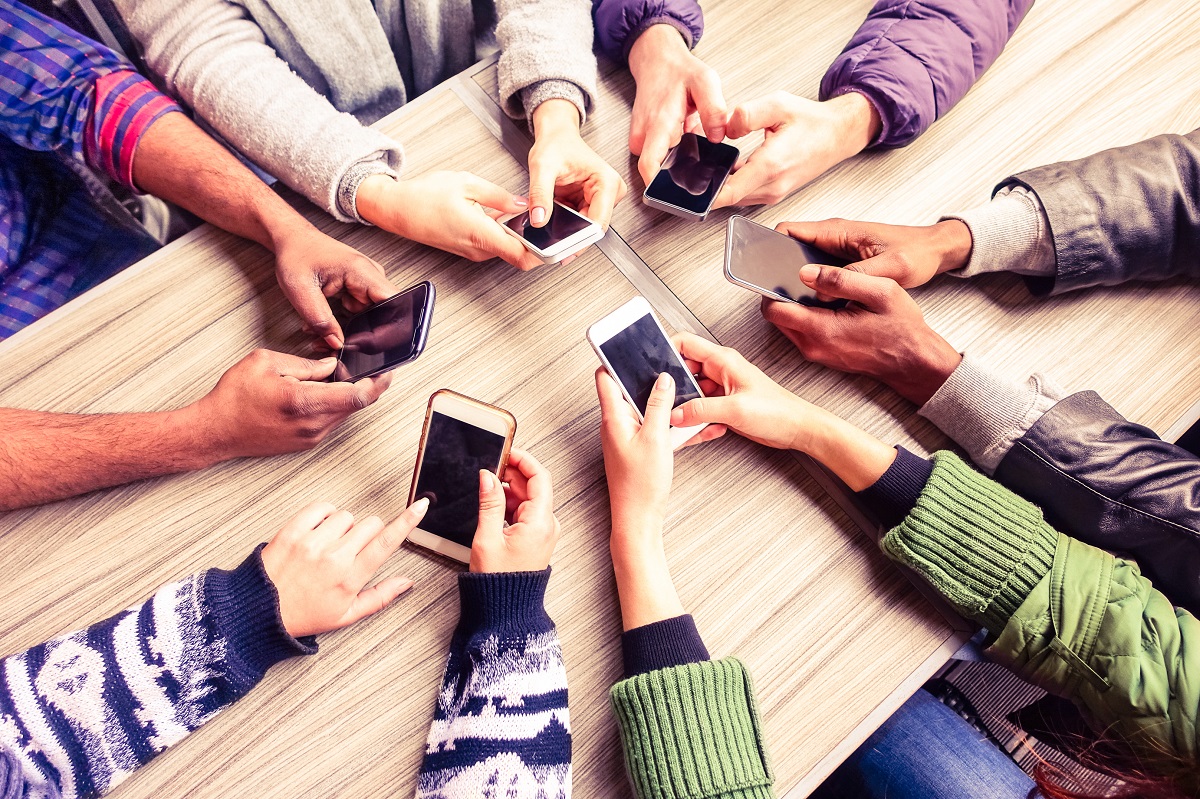 While many Asia Pacific countries are still identified as developing economies, the growth of markets here has enabled Asian consumers to spend more in technology – albeit with a value-for-money mindset.

Compared to prices of desktop and notebook computers, mobile phones and tablets can be bought at cheaper prices – spurred on by the explosion of smaller and off-brand smartphones. Most of these mobile devices can already replace the functions of PCs – Internet browsing, casual gaming, and even desktop productivity – curbing the need for more powerful computing devices.

This, alongside the expansion of 3G and 4G coverage (which are quicker to deploy compared to fixed lines and fiber optic cables) has enabled more people to connect to the web. Asia now accounts for the most Facebook users by continent bolstered by the increasingly connected populations of India, Indonesia, and the Philippines.

Opportunities in mobile for the enterprise

These numbers point to regional opportunities for Asian tech ventures. With talent not in short supply, especially in business process outsourcing hubs like Singapore, India, and the Philippines, this presents prospects to those budding entrepreneurs in developing nations to be able to participate.

A couple of industries offer low barriers to participation: e-commerce and content development.

There is a steady rise in e-commerce in the region as seen in the growth of Rocket Internet’s Lazada and Zalora, both of which are popular in Southeast Asia. Recently, Amazon also showed its interest in the region by announcing its 2017 launch in Singapore. Merchants could simply opt to participate in these online marketplaces. With a typical per-transaction fee, merchants avoid having to invest on upfront participation costs aside from the stock and merchandise.

Word on the street = @amazon is planning to enter Southeast Asia via #Singapore in 2017! WOOT. #AmazonPrime FTW 😀 https://t.co/w10q6V6g0x pic.twitter.com/XUfUCVv1iC

Content development continues to be a viable endeavor for others. Businesses and entrepreneurs can deploy engaging blogs within less than an hour, and successful ones continue to earn millions of dollars in yearly revenue. YouTube also continues to be popular in the region, and many artists and filmmakers have parleyed their talents into lucrative ad supported YouTube channels. Even poor internet speed is being overcome as a barrier. Google announced YouTube Go – an offline-first app for India.

Those with access to funding and resources can opt to create digital products and services geared towards mobile users. There are still plenty of opportunities in region and local-focused apps and services like messaging and games.

Perhaps among those that could pose as hurdles to mobile commerce in the region are pricey and slow internet connections in many Asian countries – especially in SEA – and the trickling development in fintech especially online and mobile banking in the region. However, even those could become areas of opportunities for some who will dare venture.

A mobile-first strategy requires improving user experience (UX) for mobile devices. The multi-touch and smaller viewing areas of mobile devices gives a different feel for users to either transact or consume content. For example, support pages can now carry a “call now” button that activates the phone’s call function to directly dial a support hotline. To save on development costs, developers could opt for responsive web designs that adapts the layout to the size on which a web page is viewed.

While there are solutions to improving UX for mobile, one of the key issues faced by mobile developers is addressing speed. The region is still polarized – on one hand, South Korea, Singapore, and Japan are among the top in the world in average internet speed but its neighbors India and the Philippines suffer from the slowest worldwide. Yet, it only takes 3 seconds for users to abandon slow-loading websites.

Google and Facebook both have indicated that sites that are not mobile-friendly may get visibility penalties in search and advertising. It is essential for any website to cater to these requirements as search and social media are prime drivers of traffic to any website. Poor visibility in those platforms can be detrimental to a website’s growth.

Thus, optimizing for speed should be a top priority for anyone venturing into mobile web. Designers and developers could work on optimization techniques like minifying and image optimization to improve response times, as well as infrastructure improvements in online content.

The explosion of cheap mobile devices and the surge in availability of mobile internet have guaranteed the shift of internet usage to mobile. For businesses, it pays to be quick in adapting to these changes, in particular by considering a mobile-first approach to development.

In this regard, websites can either be built as mobile-ready at the onset or quickly adapted as mobile-ready. Otherwise, entrepreneurs and business organizations risk missing out on the mobile market. This shift also presents much opportunity for new efforts to cater to the regional and local markets and carve out niche audiences as the mobile market takes shape.