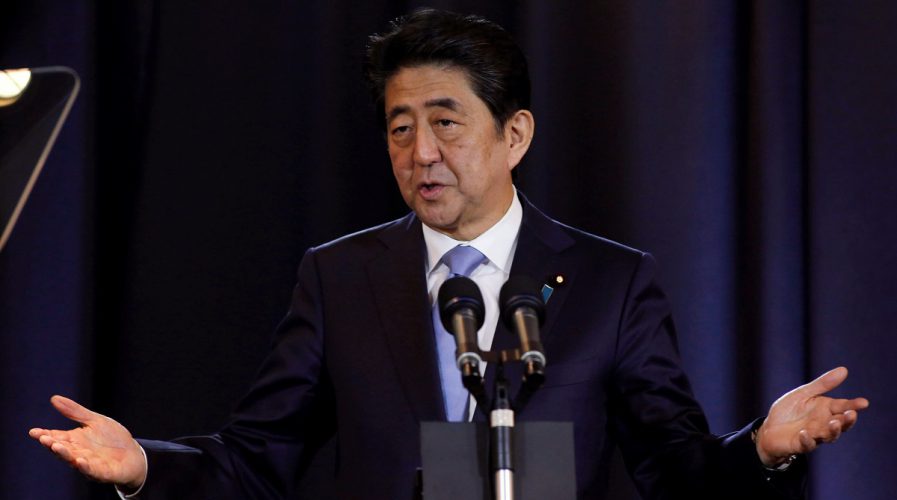 JAPAN plans to build the world’s fastest-known supercomputer in a bid to arm the country’s manufacturers with a platform for research that could help them develop and improve driverless cars, robotics and medical diagnostics.

The Ministry of Economy, Trade and Industry will spend 19.5 billion yen (US$173 million) on the previously unreported project, a budget breakdown shows, as part of a government policy to get back Japan’s mojo in the world of technology. The country has lost its edge in many electronic fields amid intensifying competition from South Korea and China, home to the world’s current best-performing machine.

In a move that is expected to vault Japan to the top of the supercomputing heap, its engineers will be tasked with building a machine that can make 130 quadrillion calculations per second – or 130 petaflops in scientific parlance – as early as next year, sources involved in the project told Reuters.

At that speed, Japan’s computer would be ahead of China’s Sunway Taihulight that is capable of 93 petaflops.

“As far as we know, there is nothing out there that is as fast,” said Satoshi Sekiguchi, a director general at Japan’s ‎National Institute of Advanced Industrial Science and Technology, where the computer will be built.

Japan throws down the gauntlet With plan for world's fastest supercomputerhttps://t.co/7J521ED4a6 pic.twitter.com/8J9MLYkhNE

The push to return to the vanguard comes at a time of growing nostalgia for the heyday of Japan’s technological prowess, which has dwindled since China overtook it as the world’s second-biggest economy.

Prime Minister Shinzo Abe has called for companies, bureaucrats and the political class to work more closely together so Japan can win in robotics, batteries, renewable energy and other new and growing markets.

In the area of supercomputing, Japan’s aim is to use ultra-fast calculations to accelerate advances in artificial intelligence (AI), such as “deep learning” technology that works off algorithms which mimic the human brain’s neural pathways, to help computers perform new tasks and analyze scores of data.

Recent achievements in this area have come from Google’s DeepMind AI program, AlphaGo, which in March beat South Korean professional Lee Seedol in the ancient board game of Go. 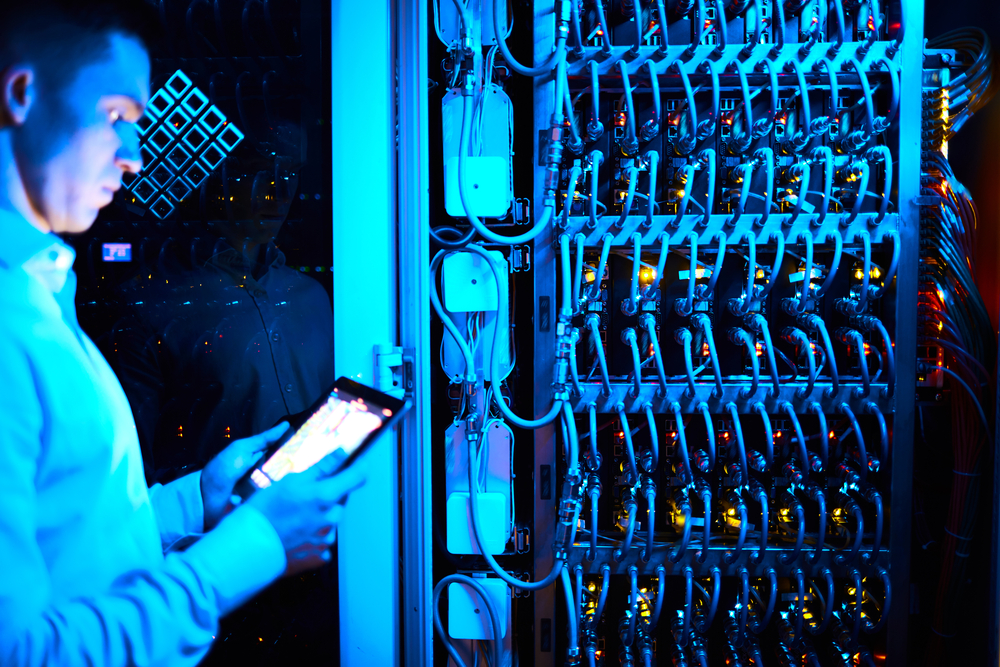 Applications include helping companies improve driverless vehicles by allowing them to analyze huge troves of visual traffic data, or it could help factories improve automation.

The supercomputer will be made available for a fee to Japan’s corporations, who now outsource data crunching to foreign firms such as Google and Microsoft, Sekiguchi and others involved in the project said.

The new computer has been dubbed ABCI, an acronym for AI Bridging Cloud Infrastructure. Bidding for the project has begun and will close on Dec. 8.

Fujitsu Ltd, the builder of the fastest Japanese supercomputer to date – the Oakforest-PACS, capable of 13.6 petaflops, declined to say if it would bid for the project.

The company has, however, said it is keen to be involved in supercomputer development.