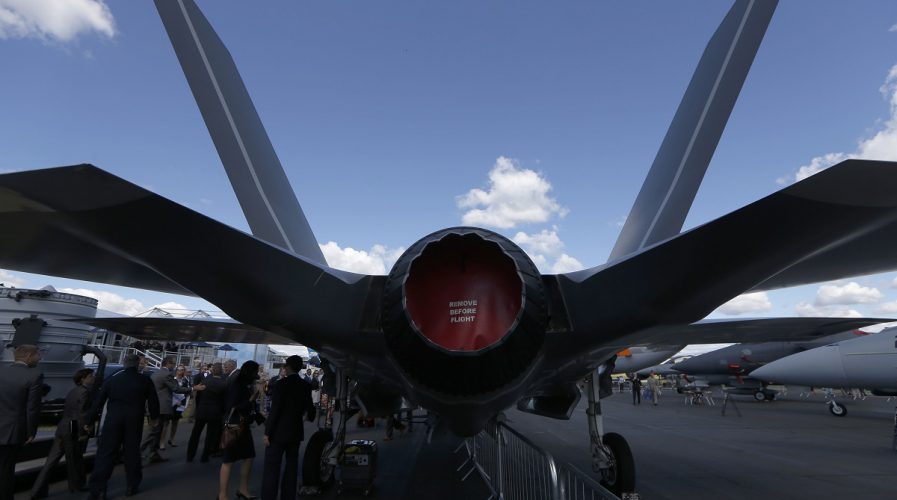 SOUTH Korea’s defense arm lost more than US$25 million in the last 18 months in a deal with U.S.-based Lockheed Martin, but the government is not requesting compensation.

The figure was calculated based on an 18-month delay and a missed deadline that was set for the first-half of 2018.

“The portion of Lockheed Martin’s liability owing to delays in the military communication satellite project is estimated to be about [US$25 million] when converted to cash,” Kim Si-cheol, spokesman of the Defense Acquisition Procurement Agency (DAPA), said at the meeting according to UPI, which cites local news channel EDaily.

The military communication satellite is worth about US$2 billion in value.

In September 2014, South Korea agreed to acquire 40 F-35A fighter jets at a price of US$6.3 billion.
As part of the deal, Lockheed Martin had also agreed to supply Seoul with a military communications satellite.

However, in September 2015 DAPA was informed by the company the actual cost of the project was far higher than previous estimates.

The project was subsequently suspended and Lockheed Martin then requested Seoul to cover “excess costs.”

Negotiations only restarted a year later with the help of the U.S. government.

South Korea is not asking Lockheed Martin for compensation “out of consideration for the national interest” as well as the “urgency and economic feasibility of the military communication satellite project”, a move that could draw widespread criticism.

The country is instead focused on the acquisition of the F-35A fighter jets.