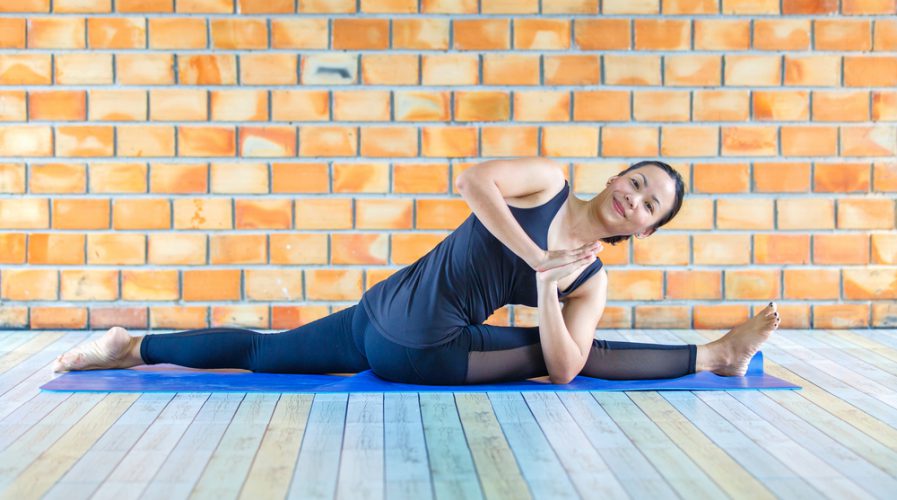 KFit started out by offering fitness classes for a subscription fee, but are now branching out into e-commerce. Pic: PK.Inspiration_06/Shutterstock

FOLLOWING its acquisition of Groupon Indonesia earlier this year, Malaysian fitness startup KFit has also today acquired Groupon Malaysia and will be absorbing the popular e-commerce platform into its own deals app, Fave.

KFit, which first gained traction by offering unlimited access to gyms or other fitness classes for a monthly subscription, has been moving further into the deals space. According to Advertising+Marketing, the company also hopes to build an online-to-offline (O2O) commerce platform in Southeast Asia.

Fave offers discounts and last-minute deals on a variety of leisure and professional services, such as massages, spas, waxing, and the like. Groupon offers all of those things in addition to restaurant, hotel, and holiday deals.

KFit co-founder and CEO Joel Neoh told TIA that absorbing Groupon into Fave will allow them expand their offerings to include all those things.

He said in a statement: “With our Indonesian business achieving nearly twice the growth since our acquisition, we are confident that the same growth principles will bring an exciting new local commerce offering to Malaysia.

“The convenience and value benefits of these platforms are key drivers of this new norm. This future is inevitable for SEA and we hope to be at the forefront of this exciting shift.”

Michel Piestun, president of APAC for Groupon, added: “We are excited to have KFit Group steer Groupon Malaysia to even greater heights. With Neoh’s experience in leading Groupon Asia Pacific in the past, we are confident that KFit Group will be able to grow the business.

“As a strategic partner in KFit Group, we look forward to seeing the company take big strides in the coming months.”

Buzzfeed said in September that Groupon had reported a loss almost every quarter since late 2011, when it went public, so this acquisition may have been a last resort. The company cut 1,100 jobs or nine percent of its workforce but insisted they were “stronger than ever” at the time.