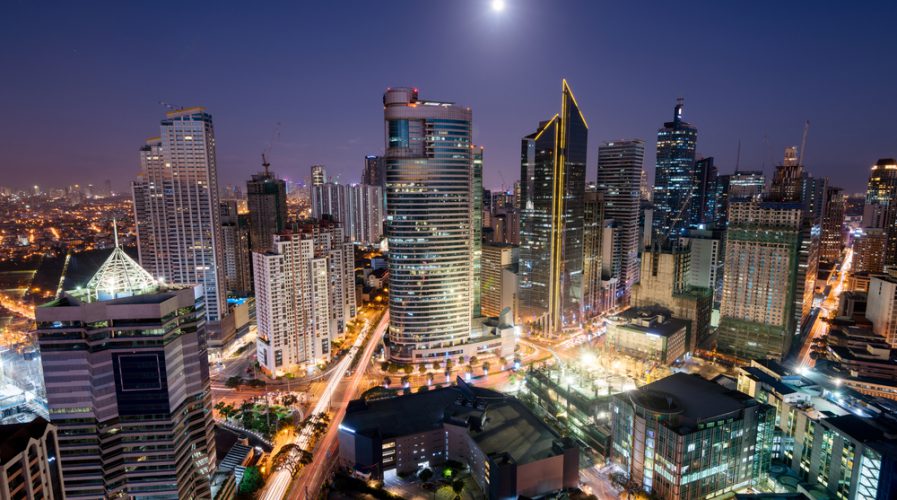 THE Philippine Statistics Authority announced that the country posted a 7.1 percent growth in GDP in the third quarter of 2016. The figure also indicates that the Philippines may close out 2016 having achieved its target of economic growth of between 6 to 7 percent for the year. 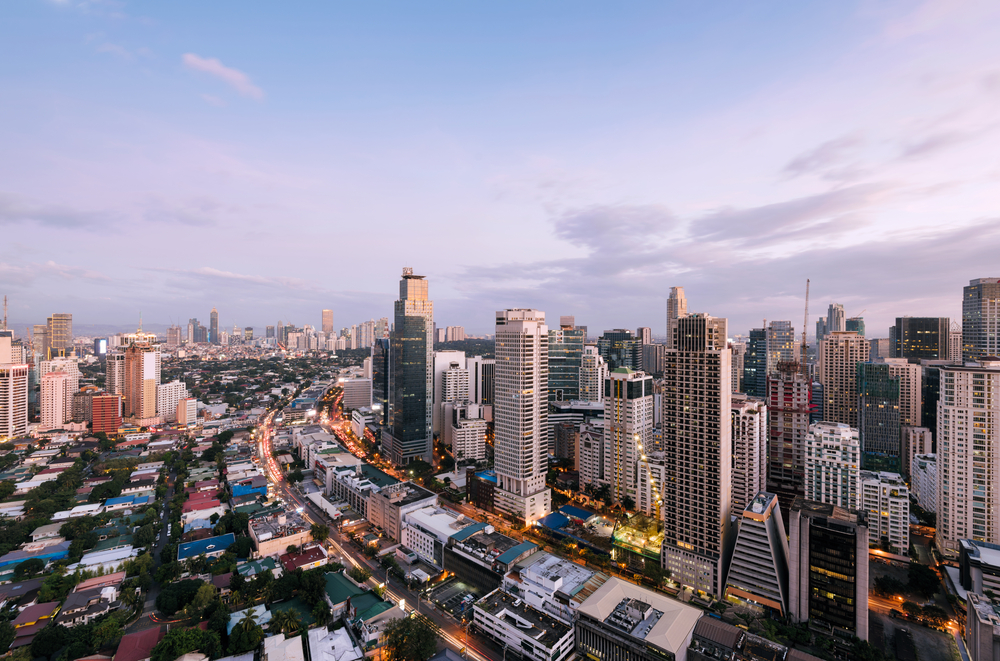 The third-quarter performance again places the Philippines as the fastest-growing among Asia’s emerging economies. The figure bests China (6.7 percent), Vietnam (6.4 percent), Indonesia (5.0 percent), and Malaysia (4.3 percent). India, which overtook the Philippines in the second quarter, has yet to announce its economic figures.

This exceeds the growth figure from the same period last year and even the 6.9 percent average of the previous two quarters for the year.

These helped bolster growth even if the services sector slowed down to 6.9 percent from last quarter. The services sector has been a key driver in the Philippine’s economic growth. Low inflation and interest rates also helped – inflation was at just 1.6 percent as of October. 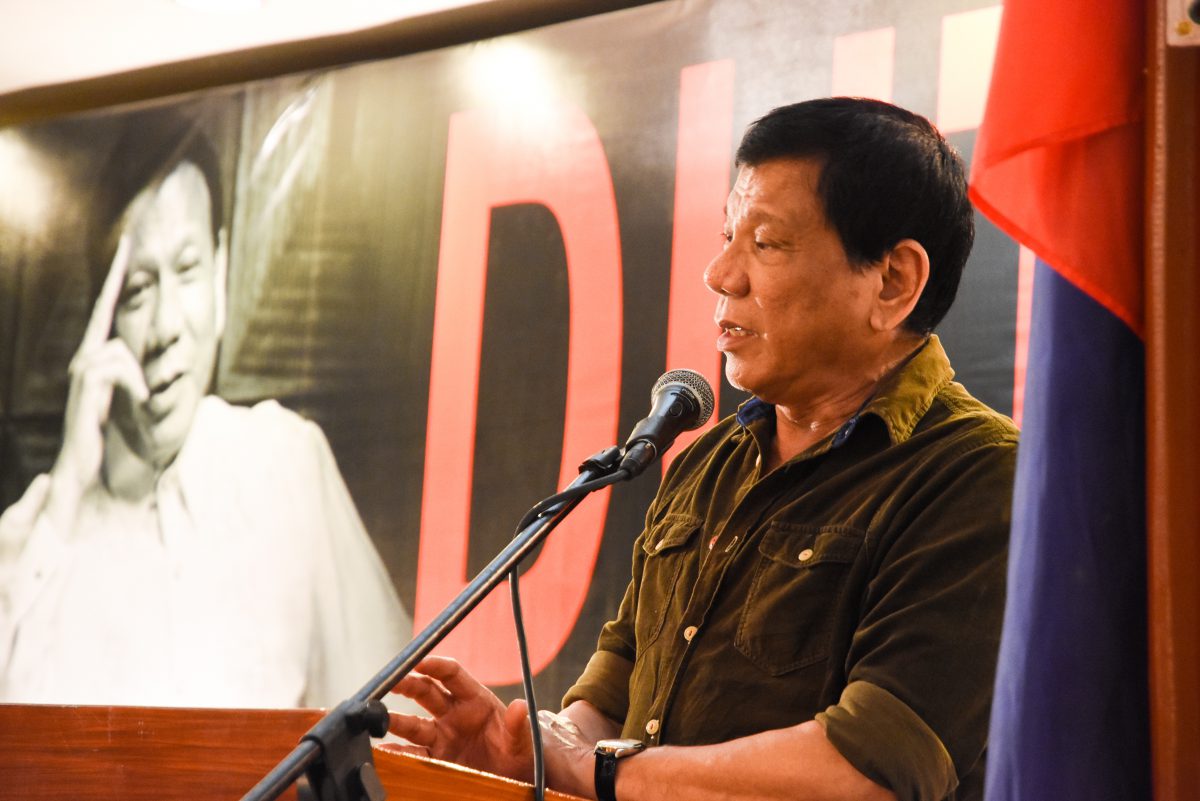 Infrastructure spending growth can be attributed to the increased number of projects greenlit by the administration led by new President Rodrigo Duterte.

Nine infrastructure projects amounting to PhP 171 billion (US$3.4 billion) were approved by Duterte just in his first 100 days in office. These projects were all aimed at narrowing the country’s infrastructure gap. The administration promised to spend PhP 8.2 trillion for his term.

Duterte also recently earned a “very good” net satisfaction rating for his first 100 days in a survey done by Social Weather Stations. This quarter marks the first three months of the new administration in office.

Many were concerned with some of the uncertainty in the direction that the new administration may be taking. Some may even view the third-quarter data as lasting effects of the previous administration’s efforts.

Among the administration’s 10-point socioeconomic agenda are maintaining the current fiscal and trade policies, tax reform, infrastructure spending, and boosting business and agriculture. The World Bank, however, still expresses concern over the uncertainty in the direction.

Durterte ran and won with a campaign centered on solving the country’s crime and drug problem. However, allegations of human rights violations and anti-American rhetoric have been causes for concerns for U.S. and EU business leaders.

Just recently, Duterte promised China that he will be realigning his foreign policy to be more compatible toward Asian development. Duterte met with Chinese leader Xi Jinping at the APEC summit in Lima, Peru.

Duterte’s stance appears to pivot from previous policies as the Philippines has been embroiled in a territorial dispute with China concerning the South China Sea. The Philippines won an arbitration case against China earlier this year.

This stance has worried parts of the Philippines’ services. Outsourcing continues to be a major contributor to the Philippine economy. Many of the top firms that outsource parts of their business to the country come from the U.S. and EU.

However, this may be considered by some as a safer bet for the Philippines. With the U.S. recently electing Donald Trump – who is known for being volatile – as president, many outsourcing destinations like the Philippines and India have expressed concerns over Trump’s pronouncements. 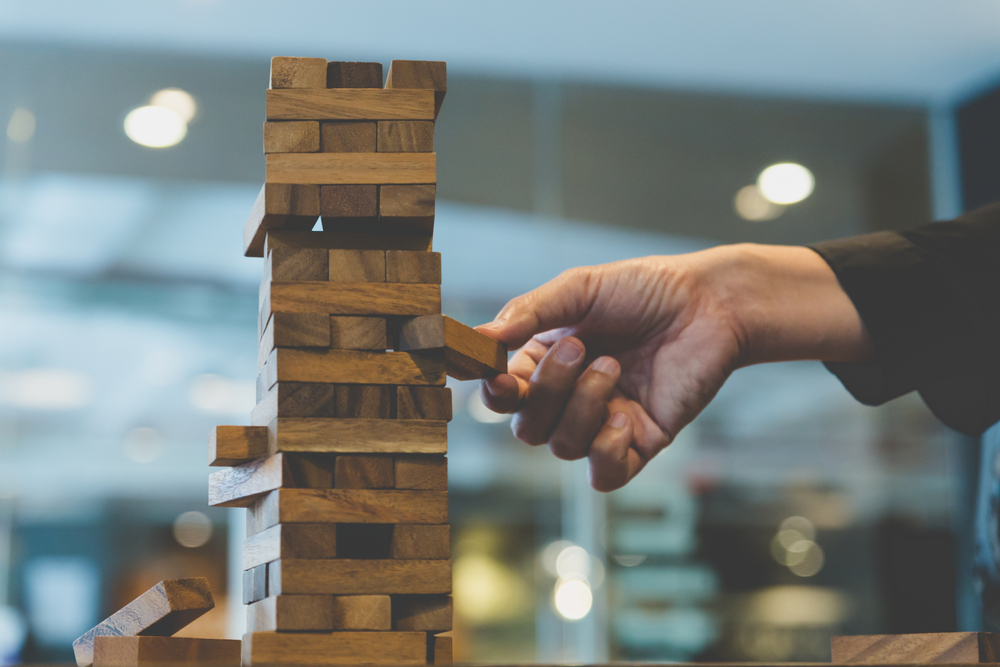 The Philippines is finding itself in the spotlight quite frequently over the past months. This economic growth report may indicate that the country is showing stability, at least, in the short term.

However, there still linger concerns from many groups especially with the administration’s latest moves that seek to upset the steady progress built by the previous administrations.

New policies that start to shift away from long-time ally U.S. could really mean more Asia-focused collaborations for the country in the future. Time will tell if this will be the right strategy to take.