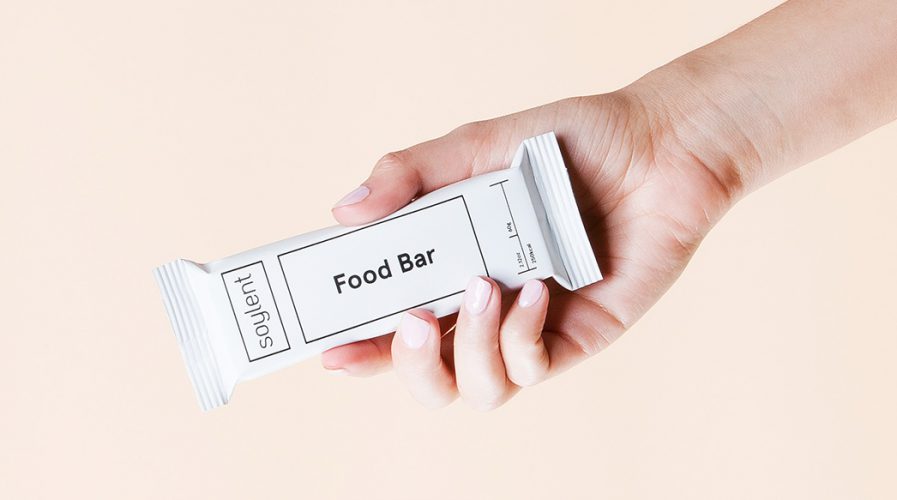 Silicon Valley food startup, Soylent, had a product that caused some people to be sick. Pic: Soylent blog

THE path to developing a food tech product in the U.S. is one that only the brave would venture down, especially as sometimes it requires creating a whole new category. Besides appeasing the FDA, food tech entrepreneurs also have to persuade customers outside of its niche communities to change their behavior – and we all know that re-education is one of the biggest hurdles to innovation.

In Silicon Valley, it’s possible to pioneer certain kinds of food technology because venture capital and open minds exist there. Case in point, Soylent, a startup that makes food substitute beverages, has been widely consumed by tech VCs and coders alike. The product was inspired by the belief that eating meals interrupt your workflow, so why not instead, ingest a US$2 protein shake that has all the nutrients that you need?

Be a Breakfast Pioneer with Coffiest. Available now at www.soylent.com.

Soylent has been a runaway hit since 2013 and according to AngelList, the company has raised over US$30 million to date from the likes of Andreessen Horowitz – although it has run into recent snafus as reports of customers getting sick began to surface. Bloomberg, which aptly calls Soylent the “jock protein shake, but for nerds,” reported that users were feeling sick to their stomach but that the company, after much investigation, has named algal powder as the culprit.

While Soylent has said they will be removing algal powder from their products, TerraVia, makers of the powder said that Soylent actually contains other irritants, such as soy protein isolate and glycerin, that could be causing upset stomachs.

Meanwhile, Hampton Creek, another Silicon Valley food tech darling that makes plant-based egg substitute products, has also run into some trouble – although their situation is far worse than an unfortunate set of ingredients.

Follow Bram Stoker's lead. Ward off the vampires this #halloween with garlands of garlic and gallons of Garlic #JustMayo. Link in profile.

For starters, the company built up a sustainability profile under the pretense of half truths, claiming that its 30-ounce jar of Just Mayo – its flagship product – would save 80 gallons of water (a bathtub full). It’s website also showcased impressive numbers via a Cookie Calculator claiming that an egg-free Hampton Creek chocolate chip cookie alone would save 35 grams of carbon emissions and over 6 gallons of water.

However, in April of this year, employees received a shocking email refuting these claims and urging staff to attribute green friendly numbers to individual ingredients, instead of the product as whole. Hampton Creek also never publicly admitted that its numbers were false, and instead – quietly removed sustainability claims and the Cookie Calculator from its website.

As if that wasn’t bad enough, an SEC inquiry that went public in August revealed that Hampton Creek was hiring contractors to buy back its Just Mayo products from retail stores. Which means that its sales numbers, which has helped it raise US$220 million from the likes of Marc Benioff and Li Ka-shing, are also false. Although CEO Josh Tetrick claims that the buybacks were only for quality control purposes and that the company only spent US$77,000 on the program.

The situation surrounding Hampton Creek’s numbers and fate is still murky, but a few things spring to mind: It seems very odd that the top VCs in Silicon Valley wouldn’t do their proper due diligence and were hoodwinked by fake numbers. It also makes you wonder about other companies making sweeping environmental claims and peddling half truths in order to tap into not only fundraising opportunities, but the growing green-friendly market.