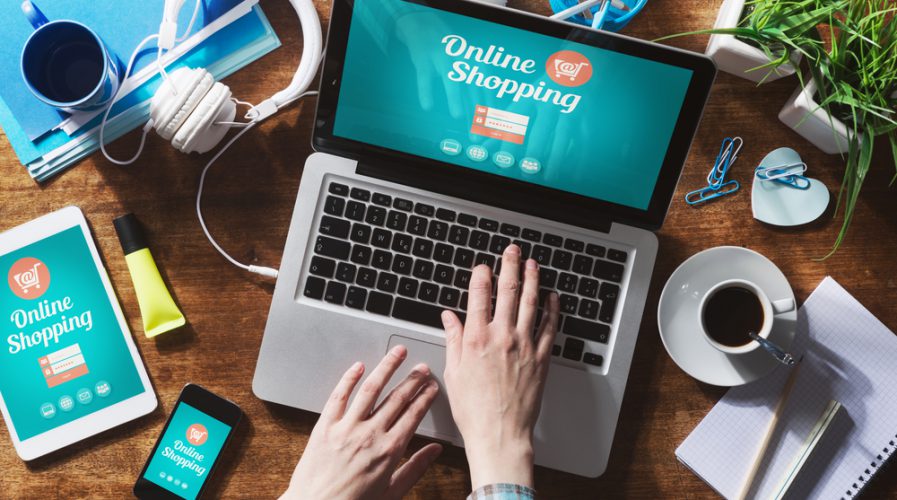 SINGAPORE-based online-to-offline alternative payment service, 2C2P, has announced its expansion to over 320,000 locations throughout Southeast Asia, including 12,000 new locations in Burma.

It’s a useful service for the region, where many are still getting used to digital e-commerce. In a statement, 2C2P said: “23 enables these online retailers to bring online commerce to the region’s unbanked population which, according to KPMG, spanned 73 per cent of the region’s population, or 438 million people.”

In Burma especially, where an estimated five percent of the population have bank accounts, paying for goods with cash is much-preferred method – which throws a wrench into the works of e-commerce companies looking to expand there.

However, with 12,000 new 123 payment locations, which is nearly 10 times the network of Burma’s largest bank, 2C2P has opened up the market exponentially.

The company established partnerships with Myanmar Post Offices, Myanmar Awba Group and the ABC convenience store chain, as well as the Myanmar National Airlines and Oway.

Aung Kyaw Moe, CEO and Founder of 2C2P said, “2C2P has made extensive efforts to open up Myanmar’s unbanked population to e-commerce. As the country continues to see increased mobile penetration, rising urbanization and improved consumer spending, there is an urgent need to modernise its e-commerce and payments infrastructure. 2C2P’s vision is to bring e-commerce to every single person in Myanmar, and more broadly, in SEA. In so doing, we look to build the region’s e-commerce future.

“2C2P, through 123, looks to bring convenience to Myanmar’s citizens, particularly those that remain underserved by banking and financial institutions – lacking banks accounts, credit and debit cards or access to a bank branch. They can now, for the first time, tap into the fast-growth of national, regional and global e-commerce by paying for their online purchase at a convenient offline location via 2C2P’s extensive network of physical channel partner locations,” added Aung.

Myanmar’s Ministry of Hotels and Tourism estimates 6 million annual inbound tourists for 2016, a 25 per cent increase from 2015 (4.68 million). This number is predicted to cross 7.5 million by 2019. The Asian Development Bank (ADB) is optimistic that tourism will drive the country’s overall economic growth. It forecasts tourism revenues to have increased by 19 per cent from 2014 to 2015 to US$2.1 billion – representing over 4 per cent of Myanmar’s GDP.