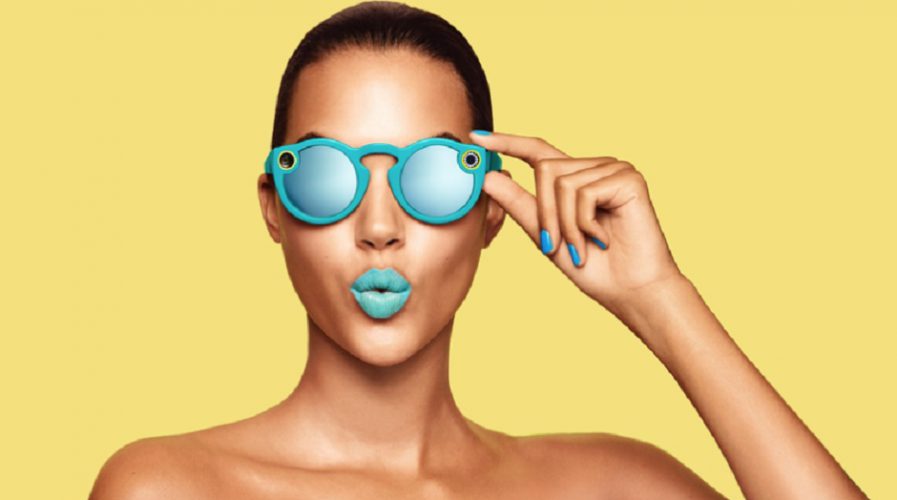 Snapchat has reportedly filed for the biggest tech IPO since Facebook and Alibaba. Pic: Snap Inc.

SNAPCHAT, which rebranded to Snap but can’t seem to shake its original moniker, is going public. As reported by Reuters, the four-year-old company has filed for an IPO and according to sources familiar with the matter – Snapchat could go public by March at a valuation of US$25 billion. This would be the largest tech IPO in years since Alibaba and Facebook went public valued at US$170 billion and US$81 billion respectively.

Snapchat quietly filed with the Securities and Exchange Commission under the U.S. Jumpstart Our Business Startup Act, otherwise known as the JOBS Act – which requires the SEC to allow crowdfunding in the IPO fundraising process.

The exit plan for the Venice, California-based company comes at a difficult time on the tech IPO market where investors are “left skittish due to volatile technology stock performance and uneven returns from recent IPOs.” Reuters also reported that in the past year, 123 US tech companies have gone public, which is 20 percent less than the previous year. The companies raised US$7.1 billion collectively, which was 58 percent less than companies that went public the prior year.

Despite uneasy times on the tech IPO market, the Snapchat IPO is likely to whet investor appetite as it will set the pace for other “decacorns” – companies valued in the tens of billions – to go public.

Snap's IPO could be one of the highest-profile stock debuts in years
On Snapchat: https://t.co/BOu8sr3S6p
WSJ: https://t.co/9NGOQ4FY0E ? pic.twitter.com/mqIlh6mwq7

SNAPCHAT FILED FOR ITS IPO

Snapchat ? is about to come into full force with this IPO, competing with digital advertising's two biggest leaders: Google & Facebook

News of Snapchat plotting an exit strategy had already come out early October, years after its refusal of Facebook’s bid to acquire the startup for US$3 billion in cash. Besides showing Facebook that it made the right choice and it’s able to go it alone, Snapchat also has something to prove to investors as the Guardian notes that “there have been concerns about the company’s high value.” Last year, its investor Fidelity Investments marked its shares in Snapchat down 25 percent which shaved billions off the company’s valuation.

Still, Snapchat is growing fast and is beating investors off with a stick. At its last funding round in May, it was valued at US$17.8 billion and has Sequoia Capital – considered the top VC shop in the world as it has backed the likes of YouTube, Google and Oracle – on board as an investor. Whether it will hit the expectations for the IPO, Snapchat’s future is looking very bright.