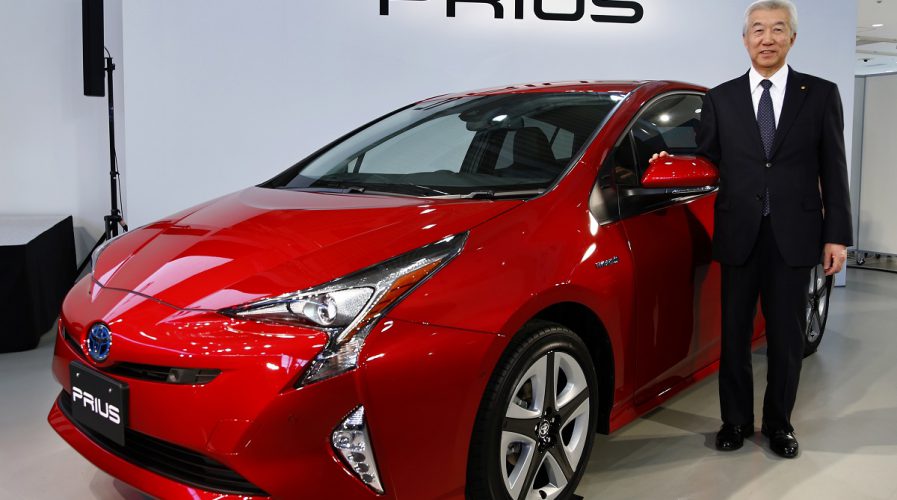 TOYOTA has developed a new way to observe the behavior of lithium ions (Li-ions) in an electrolyte, a world first that could lead to longer battery life for electric vehicles and improve their cruise range by 10-15 percent.

According to the Associated Press, Toyota engineer Hisao Yamashige explained the new method to reporters on Thursday. Li-ions are tiny particles in batteries used to power laptops and smartphones as well as electric cars.

Toyota’s company policy has been to prioritize the manufacture of gas-electric hybrid vehicles like its Prius model, in an effort to stay ahead of the curve when it comes to environmentally-friendly innovations.

The resulting hybrid cars are expensive but can deliver the same cruise range as a gas engine – however, increasing the cruise range has been hindered by the fact that powering stations are not yet as common or popular as regular gas stations.

All of Toyota’s cars have been hybrids since it discontinued the iQ subcompact model, which was fully electric, but sold too little to justify its manufacture cost.

Nissan, a rival in Toyota’s home market of Japan, has produced a fully-electric vehicle that can go about 160km on a single charge, called Leaf.

Toyota’s new technology will allow it to experiment with different materials and battery structures, reports AP, as well as work on an improved electric car. Yoshinori Suga, a department manager, said that such a vehicle will be available commercially within the next “several years”.

By 2020, Toyota plans to begin mass production of their electric vehicle in anticipation of more limiting environmental regulations planned in the U.S. and Chiona. The Asahi Shumbun reported on Wednesday that the regulations will be put in gear in the latter half of 2017.

A senior Toyota official was quoted saying: “The decision means we will actively introduce all types of eco-friendly vehicles. We have to accelerate our EV strategy as regulations are expected to be strengthened in California.”