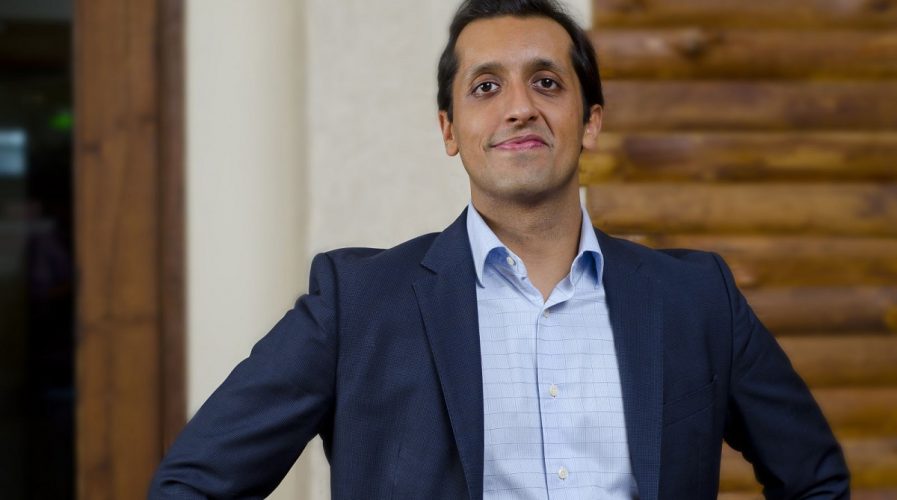 THE head of Twitter in India has announced his departure amid continuing turmoil for the social media company.

Rishi Jaitly announced his decision in a series of tweets this morning and a Twitter India spokesperson confirmed to Mashable India that he would leave in late November. Jaitly joined the company in 2012 and last August was appointed vice president of media for Asia Pacific & Middle East North Africa.

The news comes a week after the struggling social network announced it would lay off nine percent of its staff as hopes of an acquisition appear to have fizzled out. Jaitly follows hot on the heels of Twitter Australia managing director Karen Stocks who quit last week, according to The Australian.

Today, after 4 years of user/business momentum in India & the region, I’m sharing my intention to move on to new opportunities, same mission

I myself care deeply about the United States, India, emerging markets & intend to devote myself to building bridges in service of my mission

I’ll always be grateful to @shaileshrao for believing in me, to @KatieS for her trust and to @dickc for leaning into our global opportunity.

You taught and you pushed. You grew with us and, often, made us look good. Your commitment to this mission assures me we’ll remain partners.

“We thank Rishi Jaitly for his contributions, entrepreneurship and leadership over the past four years at Twitter. He was our first person on the ground to bring Twitter into the high-growth Indian market,” the Twitter India spokesperson told Mashable.

“He has created bold, strategic partnerships to enter and grow new markets for Twitter; and has successfully built up our media partnerships teams across the Asia Pacific and Middle East.”

Jaitly has confirmed what he plans to do next though in his tweets he alluded to a “personal/civic calling” that will see him move to Chicago. Twitter has yet to confirm a replacement.

SEE ALSO: Even with no buyers, Twitter’s influence is still significant – proven by Bernie Sanders

His departure comes just over a month after Twitter decided to lay off roughly 20 people at its development center in Bangalore and discontinue engineering work being carried out there.

October also saw a number of roles “transitioned” from Twitter’s Hong Kong office to its regional headquarters in Singapore as part of a cost-cutting and downsizing program across Asia, according to TechCrunch.