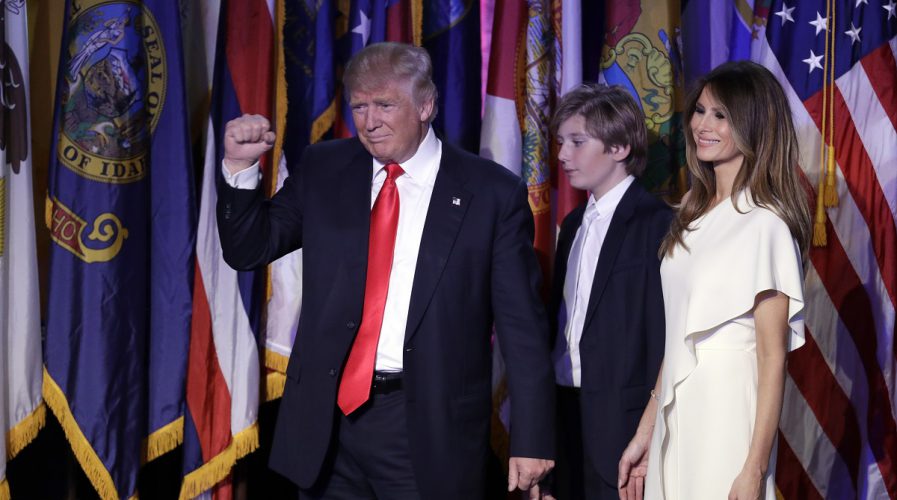 ALL regional markets in Asia have closed lower than when they opened today after Republican candidate Donald Trump won the race for President of the United States against Hillary Clinton earlier today.

Every single market in Asia is down. The Nikkei which is most sensitive to world trading is down just over 5%

meanwhile in asia, the whole stock market has died

The FTSE 100 slumped by 140 points when Trump’s win was announced, but appears to have rallied again as confidence in Trump’s speech spiked. The same thing has happened in European markets, reports the Guardian.

Traders were expecting Clinton to win the presidency, and would have been more assured by her predictability and “safe” leadership.

The BBC’s Asia business correspondent, Karishma Vaswani, said Trump’s “protectionist rhetoric” was the biggest cause for concern over the impact his presidency will have in Asia. Some traders told her that “this feels like Brexit again”, as the fate of the global economy remains uncertain. 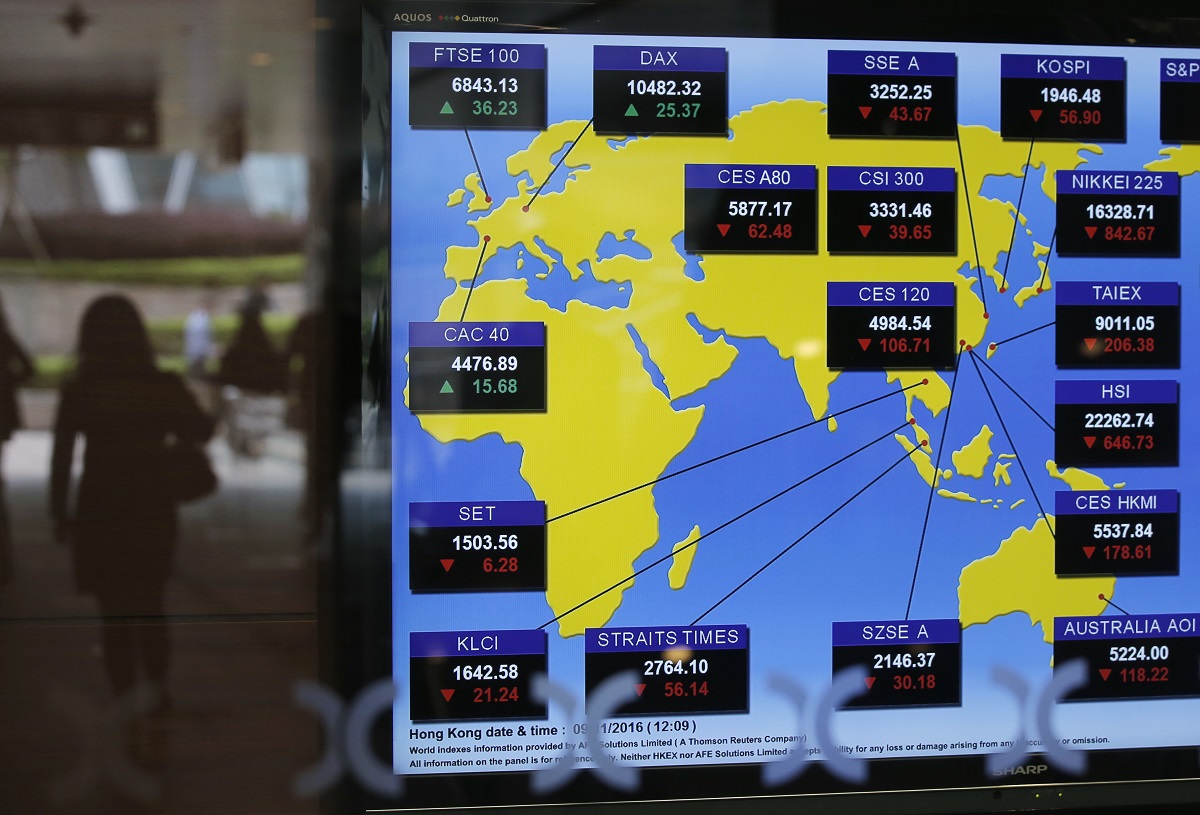 IN an introduction straight out of science fiction, the U.S. presidential elections are looking very much in favor of Republican candidate Donald Trump, causing volatility in Asian markets, with experts saying the outcome does not look good for shares.

The markets paused yesterday as voting began in the U.S., but over the course of the day, began showing signs of nervousness as stocks that initially opened higher began falling, such as Japan’s Nikkei Stock Average, reported the Wall Street Journal.

Now with the vote count looking increasingly red – Trump is currently leading with 244 states, while rival Hillary Clinton has 209 in her hand at the time of writing – Asian stock markets are jittery, reminded of June when confidence in Britain remaining in the European union led to markets pricing in a Remain win – which turned out to be completely wrong.

A market strategist for CMC, Ric Spooner, told ABC that concern over a Trump victory likely stems from the fact that the potential consequences for world trade and the impact on businesses. Most markets were banking on a Clinton win, as she is favored to be much more predictable.

Trump’s erratic decision-making and incalculable statements are great cause for uncertainty towards the future of the U.S. economy, which is the world’s largest. The next few hours will be crucial.