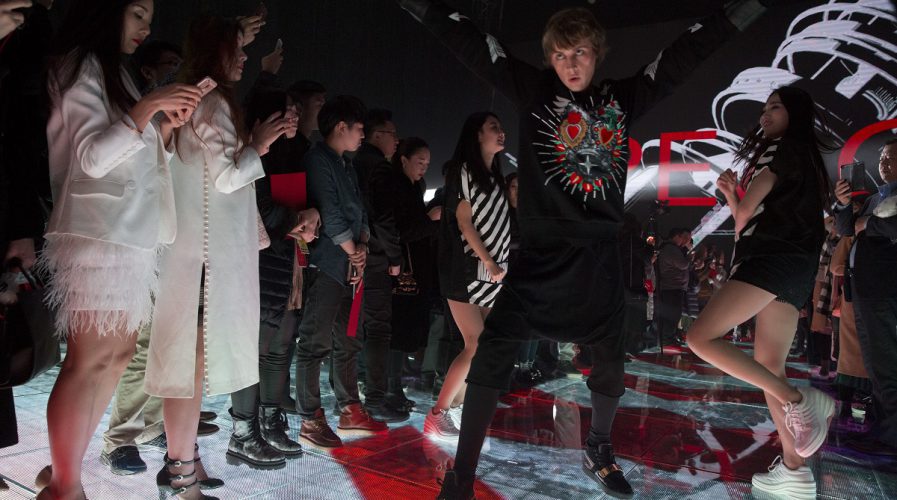 A model gestures during a fashion show to coincide with Singles’ Day at the JD.com headquarters in Beijing. Pic: AP

A report released by the Chinese Consumers’ Association on Monday says companies, including Alibaba Holdings Ltd and Amazon Inc, were guilty of hiking prices before the shopping festival, held annually on Nov. 11, in an attempt to lure customers with sharp discounts.

“There is a large number of false discounts and other price misleading behavior,” said the CCA in an emailed statement.

The group said it had referred the cases to relevant government departments and recommended “severe punishment for price violations and price dishonesty.”

Chinese authorities have ramped up efforts this year to stamp out dodgy sales tactics as the country’s top e-commerce firms take market share from traditional “brick-and-mortar” stores and look to improve their image in international markets.

In November, China’s top business regulator said it warned firms including Alibaba, Amazon and JD.com against falsifying figures and selling counterfeit goods ahead of the mass shopping event, which has become a yardstick for China’s retail appetite. 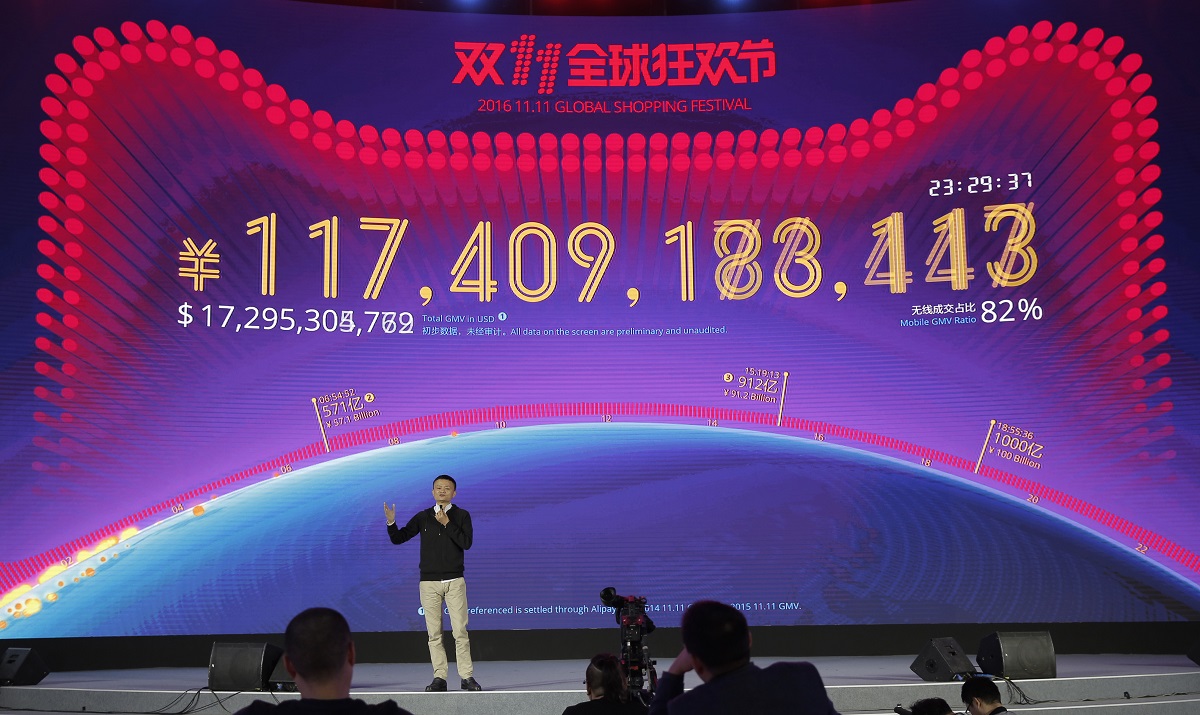 Alibaba recorded 120.7 billion yuan (US$17.49 billion) in sales during Singles’ Day in 2016. It is being investigated by the U.S. Securities and Exchange Commission over accounting practices related to its 2015 figures for the event.

The U.S.-listed firm, which denies any wrongdoing, is one of several local e-commerce companies hoping to tap buyers outside of China as growth in local markets begins to slow.

“We have strict measures in place to crack down on false sales discounting,” an Alibaba spokeswoman told Reuters, saying the company penalizes merchants depending on the severity of the falsified discount.

The CCA study recorded price changes on 12 platforms between Oct. 20 and Nov 25.

Of all the discounted products surveyed, 35 percent of them on Amazon still cost more than regular non-sale retail prices, the highest of any platform, followed by JD.com at 26.8 percent.

Almost 19 percent of surveyed discounted items on Alibaba’s Tmall were above regular, according to the report.