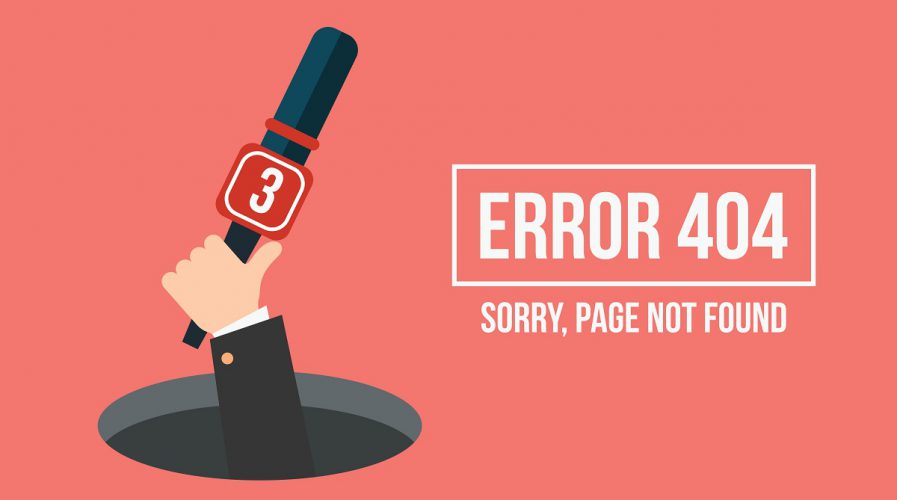 Websites in China are feeling the effects of a crackdown meant for ‘harmful’ content. Pic: alejik/Shutterstock

THOUSANDS of websites have been affected by a crackdown from China’s office for combating pornography and illegal publications, many being forced to shut down.

Since April, the office has ‘dealt with’ thousands of websites for sharing what it deems as “harmful” or obscene content, reported Reuters last Thursday.

The office said 2,500 websites were prosecuted or shut down with more than three million “harmful” posts deleted in the eight months leading up to December.

The crackdown is part of a drive to “purify” the Internet in China and protect young people, the official Xinhua news agency reported.

The government has a zero-tolerance approach to anything it considers lewd, smutty or illegal content.

In general, the internet in China is heavily regulated, with more than 60 Internet regulations created and implemented by the government. Amnesty International notes that China “has the largest recorded number of imprisoned journalists and cyber-dissidents in the world”.

How the “Great Firewall of China” Works to Censor China’s Internet https://t.co/F2xxrPW6Mn via .@howtogeek

Livestreaming has faced several new restrictions of late and cloud storage, chat apps and “vulgar videos” have also been targeted by the office which worked alongside the Ministry of Public Security, the ministry of Industry and Information Technology and the Cyberspace Administration of China.

Two ‘popular’ news websites were also targeted and prosecuted for spreading illegal content according to Xinhua but it did not say which ones.

Mobile play platforms such as Alipay and WeChat have enabled individuals to make big profits, the office stated, adding that social media platforms have become a key tool for spreading illegal content online.