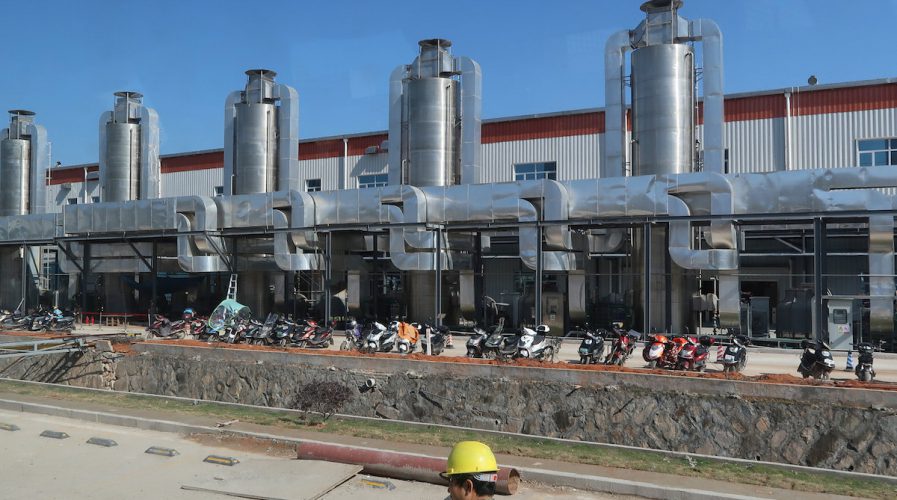 A DUSTY village on the outskirts of Ningde, a third-tier city in China’s southeast, seems an unlikely place for the headquarters of a potential global leader in future automotive technology.

Yet China’s top-down industrial policy diktats – move up the value chain, clean up polluted urban skies, and shift to plug-in cars – have Contemporary Amperex Technology Ltd (CATL) poised to go from hometown hero to national champion, and beyond.

China’s answer to Japan’s Panasonic Corp and South Korea’s LG Chem Ltd has tripled its production capacity for lithium-ion car batteries in the past year to keep up with a surge in China’s sales of electric cars.

CATL, which hopes to list on Beijing’s over-the-counter exchange as part of plans to raise at least another 30 billion yuan by 2020, could be a dominant force globally.

It has already overtaken LG Chem in lithium-ion car battery output, and is chasing down Panasonic and Warren Buffett-backed BYD Co Ltd .

CATL plans to grow its battery capacity sixfold by 2020 to 50 gigawatt hours, which could put it ahead of Tesla Motor Inc’s gigafactory in Nevada.

“We continue to walk where the country guides us,” Huang said. “We hope by 2020 we can achieve performance and price that lead the world.”

The company, founded just five years ago, is already pushing beyond China’s borders, with offices in Sweden, Germany and France and plans to build a factory in Europe. Company representatives say that because of non-disclosure agreements they can only list BMW as a customer for now.

Despite the ambitious expansion, the emerging segment’s dependence on government policy and rapidly evolving technology is not without risk.

A123, a U.S. automotive battery maker, went from IPO to bust in just three years as battery costs remained stubbornly high and orders dried up.

“People think we’re a big successful company, but we think we’re in jeopardy every day,” marketing director Neill Yang said. “The market environment and technology changes so fast that if we don’t follow the trend we could die in three months.” 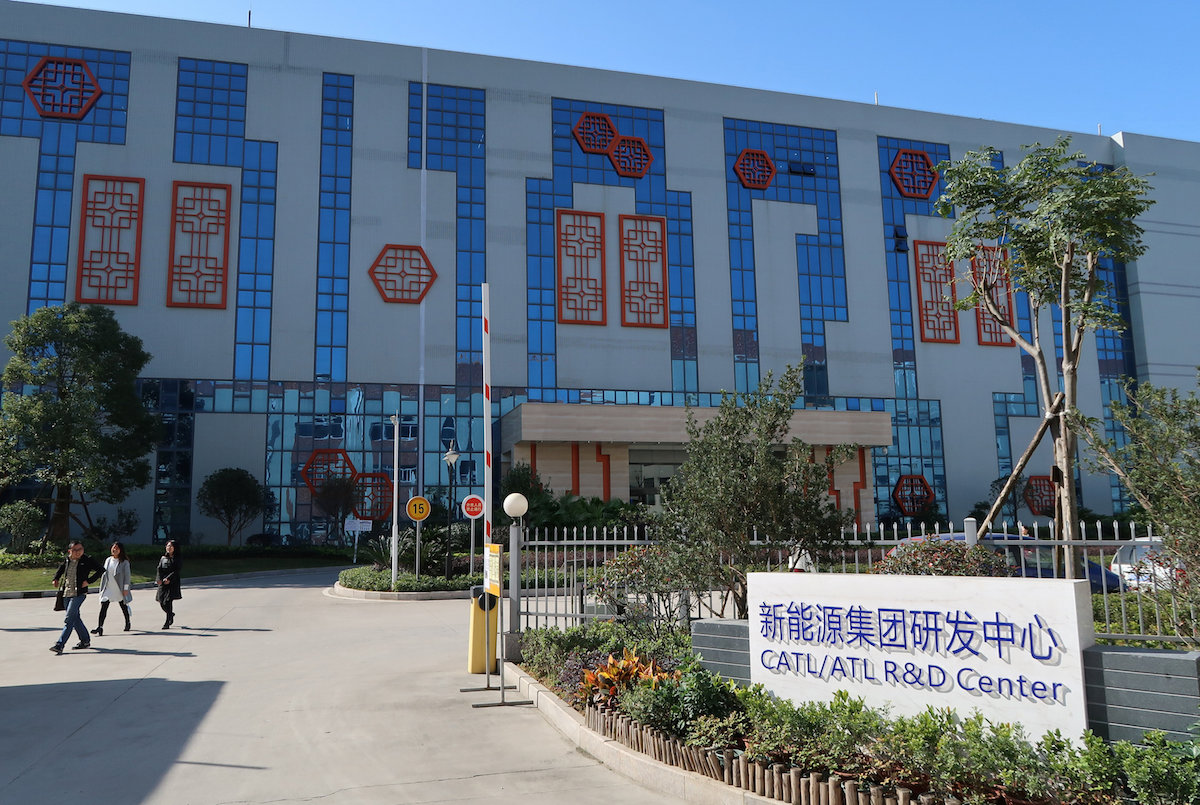 To become a Chinese champion, a battery maker must first shed any foreign investment to be eligible for subsidies and other policy support, people in the industry say.

Before he set up CATL, Robin Zeng had started Amperex Technology Ltd (ATL), a company now majority-owned by Japan’s TDK.

ATL initially had a 15 percent stake in CATL, but liquidated that holding last year, Yang said, when electric vehicle sales first started to take off. He declined to elaborate on the circumstances of that divestment.

TDK separated from CATL to focus on batteries for mobile consumer electronics, but still collects royalties on some intellectual property used by CATL, a spokesman for the Japanese company said.

“The reason is strategic and confidential. ATL still keeps a close relationship with CATL,” said a person familiar with the situation, who was not authorized to speak to the media.

ATL and CATL still share a Ningde campus, although the front gate and main office bear only the ATL name.

Zeng, a Ningde local with a doctorate in chemistry, appears to be the remaining link between the two companies he founded. He declined an interview request. 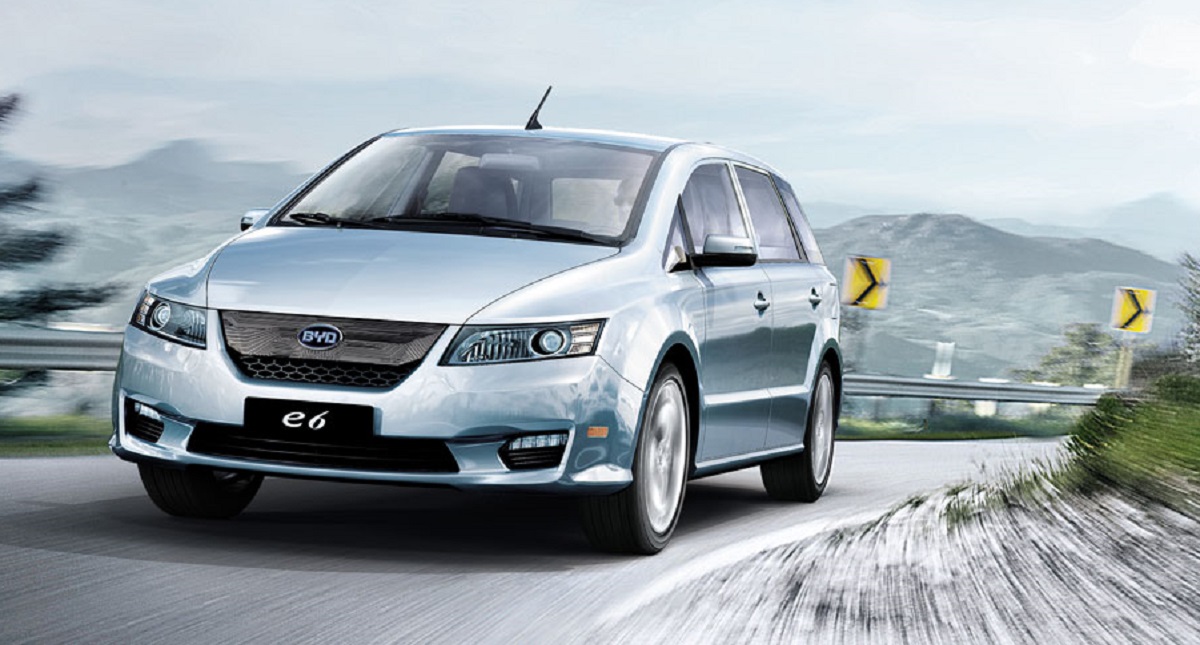 While government support for electric cars has driven demand for components such as batteries, Beijing is also rolling out other policies that could benefit leading producers like CATL, by forcing smaller firms to consolidate or go out of business.

The Ministry of Industry and Information Technology (MITI) said last month it is considering a rule that would increase minimum production requirements for battery makers by around 40 times to 8 gigawatt hours.

Only BYD and CATL are roughly in line with that minimum, though Chinese media reports suggest Hefei Guoxuan High-Tech Power Energy Co Ltd and Tianjin Lishen Battery Joint-Stock Co Ltd may be close to or above that level by next year.

Yang said subsidy support for batteries is fairly modest compared to those for producing electric vehicles, which totalled US$4.5 billion last year alone.

CATL has been nominated as one of three battery makers – with Guoxuan and Lishen – for incentives under China’s 13th Five-Year Plan, promising around US$15 million if it can meet targets, Yang said. He noted, though, that a single production line costs US$40 million.

Among national 2020 targets: to halve battery costs to below 1 yuan (US$0.144) per kilowatt hour, and improve energy density by two-thirds.

To get there, CATL is ramping up spending on research and development, where it employs more than 1,000 people with advanced science degrees.

“The strength of their R&D investment is quite large,” said Fu Yuwu, chief of the Society of Automotive Engineers of China, adding he hopes the company can become a global leader.

“They have such large scale and the support of China’s huge market, all the more reason they should do a good job of internationalizing,” he said. – Reuters