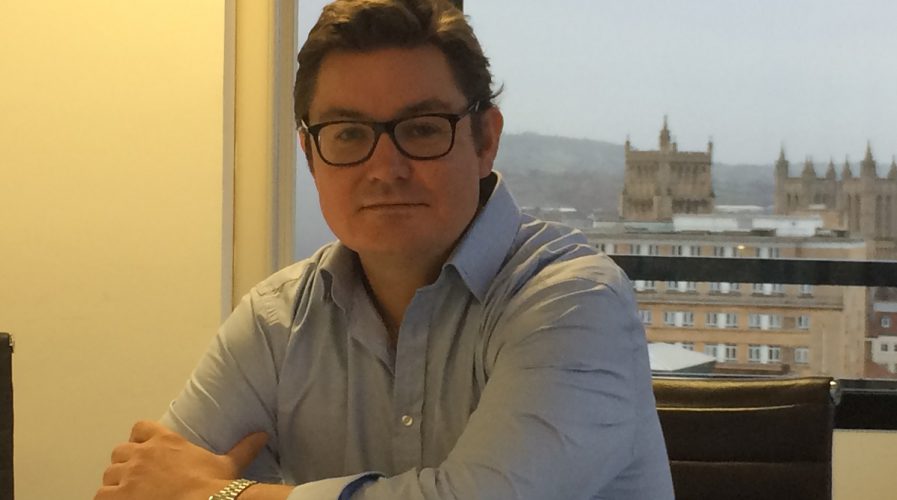 IN light of a challenging global media landscape where many newsrooms have been forced to scale back, the UK’s Hybrid News Group is seeing tremendous growth.

Armed with a global portfolio of media platforms including AsianCorrespondent.com, TechWireAsia.com, TravelWireAsia.com and StudyInternational.com, Hybrid invested heavily in journalistic talent in the Asia-Pacific region and has since opened offices in Malaysia and Australia.

Managing Director James Craven was on hand to share his growth strategies and ambitious plans to take Hybrid to great heights in 2017.

“We’ve doubled our monthly unique views to six million in November. We have invested in more journalists in Kuala Lumpur because we think that higher quality, relevant content in higher volumes is commercially viable,” he said and notes that Hybrid’s social media strategy played a large role in reaching its target readership.

“Our visitor numbers have gone up and we have a high composition of 18-35 year old readers with disposable income. The model works because we’ve got relationships with brands that want to reach these people,” he added.

In 2016, Hybrid has inked deals with top brands including Oracle, Japan Airlines, Intercontinental Hotel Group and Kings College London. It also set up its content and delivery hub in Malaysia, which Craven said has helped keep operating costs low and also expand its regional reporting coverage in Asia.

“We are currently recruiting for more journalists and want to deliver content across new formats and share it with the right people so we are also hiring for developers, designers and people who have skills across video, audio and web audience optimization,” he said. “That means video, audio as well as text articles with more depth, analysis or a unique investigative angle. It costs money but it’s the path to more readers. Our editorial team works with a tech stack so they can analyse readership data.”

2016 was a strong year for Hybrid, but the digital media firm has ambitious plans for the new year as it looks to grow its readership by over 400 percent and increase its monthly visitors to 25 million by the end of 2017. Craven said that his two-pronged strategy is to invest deeply into creating rich user experiences and also help its partner brands tell compelling stories.

Although advertorials are not quite a new concept, Craven said that there has been creative shifts in the industry in terms of how and where you can tell a brand’s story.

“Branded content is already important for companies like Buzzfeed, Guardian and Vice. At Hybrid, we just try to think about it as good storytelling through formats and platforms.”

Growth is on the cards for Hybrid and after a two-day, ‘all hands on deck’ brainstorming session for the digital media company, Craven said that it’s gearing up for a busy year of platform growth, partnerships and recruitment.

“We want to create more compelling content to much bigger audiences while developing beautiful campaigns through Hybrid Create and we’d like to do more with our programmatic partners. I’m looking forward to hiring about 40 people next year and helping them to reach their career goals,” he said.