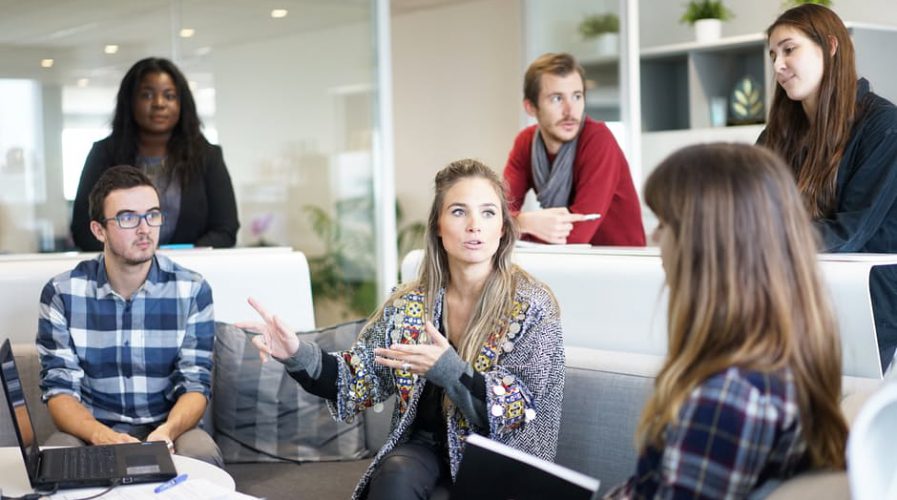 TODAY, many people are lumping towards a new breed of entrepreneurship – one that focuses on making a positive impact while also making some hard bucks. It’s called social entrepreneurship and its intersection with crowdfunding is making a lot of hype with backers despite the innate risks.

Why is crowdfunding becoming a go-to source for financing for social entrepreneurs? Not only is it a good way to test the viability of their product or idea, it can also put their venture or social cause in the spotlight and get much needed attention.

Gregg Fairbrothers and Catalina Gorla in their Forbes article outline three criteria in order for social entrepreneurship to succeed:

Social entrepreneurs are increasingly using crowdfunding to answer those questions.

We recently got in touch with Bakeys as one social enterprise which had a lot of success in doing crowdfunding. Bakeys is the maker of the world’s first edible cutlery (spoons, forks, chopsticks, etc.) made primarily from sorghum. They raised US$38,344 from 1,571 supporters in their campaign in India and US$278,784 from 9,293 backers in their U.S. campaign. Our interview with Pradnya Keskar also revealed many lessons for social entrepreneurs and what challenges they have to anticipate if ever they successfully crowdfund their idea.

I wanted to highlight the following lessons/tips for crowdfunders:

A lot of times crowdfunders focus on just marketing their campaign rather than planning and not preparing on how to keep their promises and deliver on schedule. What Bakeys did not anticipate was the delay in receiving their crowdfund money, and that affected their execution and timeline.

Give regular and recent updates

In Bakeys’ experience, crowdfund backers or pledgers worried about the possibility of a scam because they gave few updates because of the struggle that they had been going through. This was one thing that Bakeys admits that they should have improved. Rather than assuming that supporters would understand their situation, they should have been promptly providing updates on where they are in the process and the troubles that they are going through.

Get your campaign beyond 50 percent as early as possible

Research shows that the propensity of investment grows as the funds raised increases and 97 percent of crowdfunding failures never get past the 50 percent mark. How do you make use of these studies? Make sure that before you launch your campaign, you ask commitment from your friends and family. That way, you won’t be starting at zero. Generally, 30 percent would be raised by friends and family, another 30 percent from your wider network and associates, and the remaining 40 percent would be funded by the crowd.

Ken Mendiola is the resident growth hacker of SparkRaise – an online network and crowdfunding platform for creators and social innovation.