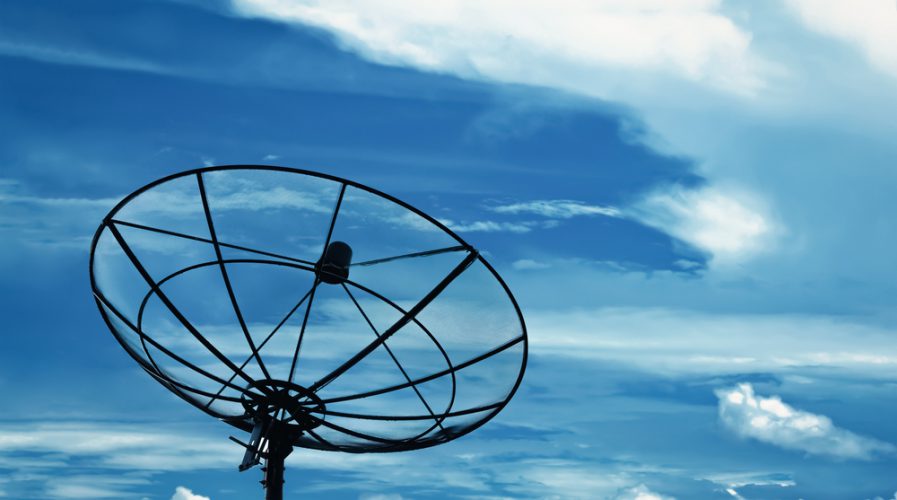 Digital India initiative could be stalled by low broadband penetration

LOW broadband penetration could slow down the government’s Digital India drive, according to the head of telecom regulator TRAI.

Speaking at an event on eGovernance and Digital India organised by the Associated Chambers of Commerce of India TRAI chairman, RS Sharma pointed out that a recent white paper found that India’s broadband penetration was just 7 percent, behind neighbors like Malaysia on 35-36 percent, Thailand on 36 percent and Singapore on 98 percent.

Sharma suggested that a potential solution would be to use connections for cable TV for broadband delivery, according to the Economic Times, which could be achieved with a small government policy. TRAI has already made the recommendation to the government, he added.

“Digital India will have to ride on this infrastructure and if we don’t have robust and reliable infrastructure, we are not going to achieve the objective of digital India, of having a digitally empowered society and knowledge economy,” Sharma said.

“There are millions of cable TV homes and by 31 December all these will be digitized. That can be leveraged. In many of developed countries like US and in Europe nearly 50-60 percent of robust broadband is coming from digital cable TV. We need to do that.”

It may not just be infrastructure that will hold back Digital India though. At the end of last month TRAI issued a directive setting the minimum speed required to label a service as broadband as 512kbps.

As noted by India Today, while that is double the 256kbps mandated a year earlier, but still woefully low compared to the rest of the world. With the lowest peak connection speed in the whole Asia Pacific region, boosting access may not be the only problem.