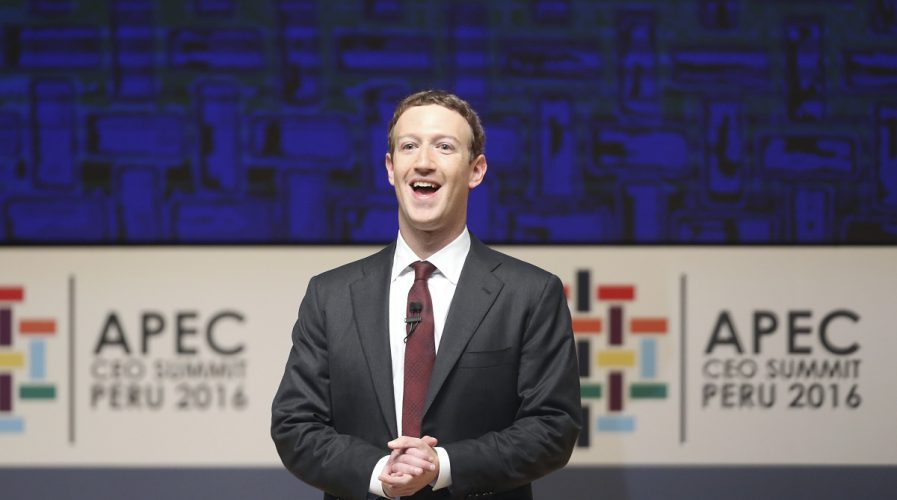 MARK Zuckerberg is a man of many talents, and apparently, building an entire AI system to run his home is one of them. He calls this system Jarvis – yes, that’s the name of Tony Stark’s (Iron Man) super smart, super sassy digital home assistant.

In a blog post on Tuesday, Zuckerberg detailed his journey with Jarvis, saying he began the project with the goal of gaining a better understanding of artificial intelligence.

“So far this year, I’ve built a simple AI that I can talk to on my phone and computer, that can control my home, including lights, temperature, appliances, music, and security, that learns my tastes and patterns, that can learn new words and concepts, and that can even entertain Max,” wrote Zuckerberg, referring to his one-year old daughter.

Jarvis does more than just entertain Max though, it can also teach her Mandarin – in Morgan Freeman’s voice, according to People.

Zuckerberg’s creation makes use of a number of AI techniques such as “natural language processing, speech recognition, face recognition, and reinforcement learning”. The codes are written in Python, PHP, and Objective C, and connect different systems with different functions to Jarvis.

Most impressively, Zuckerberg says most of the appliances that Jarvis can control aren’t even connected to the Internet – which would soothe anyone worried about the amount of IoT connections going on in that house.

He wrote: “For example, one thing I learned is it’s hard to find a toaster that will let you push the bread down while it’s powered off so you can automatically start toasting when the power goes on.

“I ended up finding an old toaster from the 1950s and rigging it up with a connected switch.” The same applied to a t-shirt ‘cannon’ Zuckerberg installed in his closet which shoots his signature grey t-shirts at him at the command “fresh t-shirt”.

After a year of coding, here's Jarvis.

However, Zuckerberg pointed out that if systems like Jarvis were to ever become commercially available, more IoT devices need to be introduced to the market since not everyone knows how to write codes.

The Facebook founder concluded by saying he envisions finding a way to make Jarvis available to the world, but at this point in time it’s “too tightly tied to my own home, appliances, and network configuration”.

However, the revelation of Jarvis will likely inspire other home assistant providers like Amazon and Google to ramp up their own efforts in improving their AI and perhaps even educating keen homeowners on how to hack non-IoT appliances so they can be used with Alexa or Google Home.