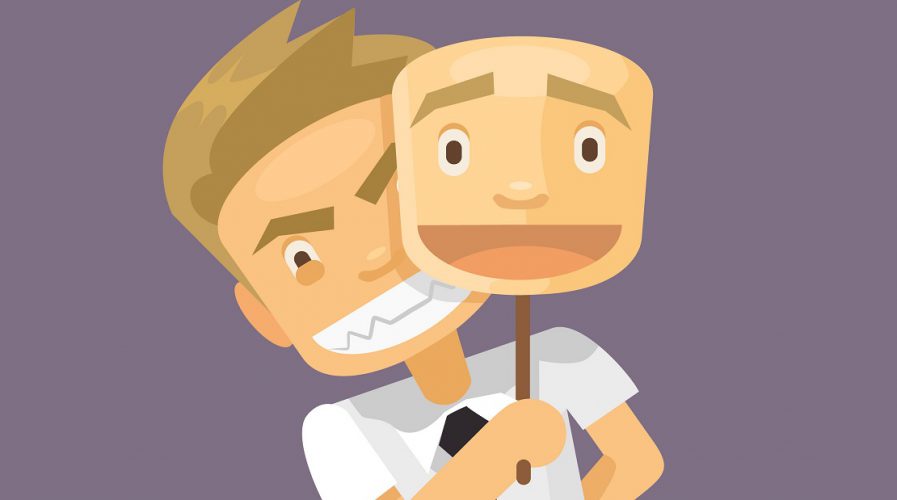 Tackling fake reviews: The dark side of user-generated content

ALIBABA has emerged as an e-commerce powerhouse in the recent years, even far surpassing its western counterparts, in terms of sales volume. In 2015, Alibaba reported a sales volume of US$462 billion – compare with that, Amazon’s US$108 billion and eBay’s US$300 billion during the same period are merely small potatoes.

During “Singles’ Day” this year, Alibaba reported sales of around US$18 billion – and that was on November 11th (11/11, thus “singles”) alone. These figures underscore the massive volume and growth of transactions on what was previously a nascent e-commerce industry. It could be noted that a massive part of this volume – around 70 percent during Singles’ Day – came from mobile devices.

But is the use of sales volume as a metric for success potentially hurting Alibaba’s own image?

Recently, there have been reports of Alibaba suing third-party service providers for brokering fake reviews. According to Bloomberg Technology, Alibaba has filed a lawsuit against Shatui.com for allegedly linking Alibaba merchants with people willing to falsify purchases and then write positive comments. The key aim for such merchants is to boost their rankings on Alibaba’s system.

Shatui.com’s operations – as a so-called “brushing operator” – allegedly involve working with merchants and giving individuals some incentive for leaving fake reviews. As part of their engagement by Shatui.com, users actually complete transactions on Alibaba – as far as paying for the merchandise. They will then leave positive reviews and ratings. Users get back their money, usually through electronic credits or other forms of e-currency.

It’s a win-win-win. Seller gets positive reviews. Buyer gets some incentive. The brushing operator perhaps gets a small commission.

The impact here goes two ways. First, it bloats transaction figures on Alibaba’s e-commerce platform. Now, that’s not exactly bad for the company. But what could potentially hurt its image is that fake reviews also artificially jack up the rankings of sellers – and there is no telling whether they are trusted and good sellers, at all.

Alibaba is not alone in fighting back against fake reviews. Last year, Amazon filed a lawsuit against more than a thousand users on Fiverr for offering to write fake reviews. Understandably, artificially jacking up ratings can hurt perception, especially if the sellers turn out to be flukes.

Why honest reviews are important

The success of any e-commerce platform hinges on trust, and user reviews are a big part of establishing trust. According to Smarter Searches, honest reviews also encourage better consumer choices, better creativity, and also good feedback for the e-commerce platform owner.

Honest reviews also foster better search engine optimization (SEO) for businesses involved, especially considering the increasingly locale-oriented targeting that Google is focusing on lately. The trouble is that getting customers to write reviews sometimes require a bit of effort and help from targeted platforms that encourage users to leave genuinely positive feedback.

According to research, customers are usually too lazy to leave reviews when the experience is positive, but are quick to leave bad reviews when unsatisfied. Getting negative reviews is not the end of the world, however, as it is also important in the entrepreneur’s and the e-commerce platform’s journey toward growth and improvement.

In short, being honest and transparent is significantly better than falsifying an immaculate image.

Sites like Amazon and Yelp are full of fake reviews. Here's how to spot them: https://t.co/R4M3RY2CAZ pic.twitter.com/7SAHcyhq9S

Back to Alibaba: the company is likewise trying to improve its image, at least in terms of transparency. In its earlier days, the company had not been as stringent with fake reviews, or even counterfeit merchandise, all in the name of boosting sales volumes. However, post-IPO, the e-commerce behemoth is closely watching its image in order to please state regulators and investors.

“Alibaba wasn’t as stringent about brushing before its IPO, but it’s really cracked down on the malpractice in the past year,” said Ray Zhao, a Shenzhen-based analyst at Guotai Junan Securities Co, to Bloomberg. “It’s quite essential for the company to maintain its credibility and keep the system healthy as they want to attract larger and high quality brands.”

E-commerce platforms are not even alone in combating fakes. This year, the issue of fake news sites have cropped up, especially on social networking services like Facebook. The idea that people will believe anything they read on the internet is certainly something that fake reviewers and fake news authors have leveraged in running their deceptive – and often profitable – practices.

Facebook, for one, is not taking the issue of fake news and hoax sites lightly. Regulators are even planning to fine the company for this.

While “brushing” is a questionable practice, along with fake news and hoax content, it is also an offshoot of the increasingly democratized way content is produced and consumed on the internet today. With the above-mentioned case with Amazon, respondents were individual users on a platform offering services for US$5 a pop. With Alibaba, the deal is a bit more sophisticated – with a third-party provider brokering the services between merchant and fake buyer.

Still, it’s likely that fake transactions account for only a small part of Alibaba’s hundreds of billions of dollars in volume. This means the Chinese company’s success story remains. Now it’s a matter of improving its rap by ensuring more honest and genuine user feedback.