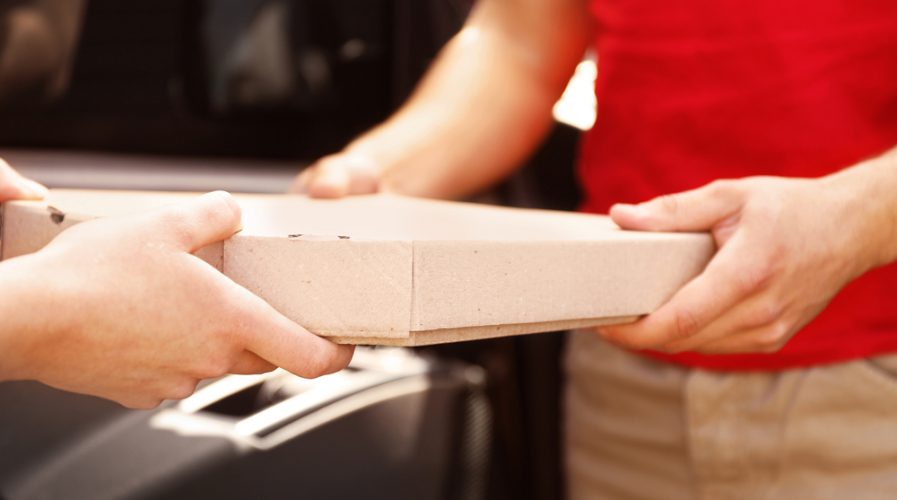 IT would seem that foodpanda’s proposed US$1 million sale of its Indonesia operations over the summer was an omen to the future of its global business.

As reported by Tech in Asia, Rocket Internet announced that it was selling the entirety of its foodpanda operations to Sweden’s Delivery Hero – which also runs a similar online delivery service. It was an all-stock deal as Rocket is an investor in Delivery Hero, having paid US$586 million for a 30 percent stake in the company in February 2015.

Selling off foodpanda now brings Rocket’s ownership in Delivery Hero to 37.7 percent. As of June 2017, where Delivery Hero raised US$110 million, it was valued at US$3.1 billion.

Foodpanda has had a good run over the years, having expanded to 22 countries globally with a strong Asia footprint, its services available in India, Thailand, Pakistan, Singapore, Malaysia, Taiwan, Hong Kong and the like. It has also raised US$318 million in funding since its launch in 2012, its latest Series F round was a hefty US$100 million from Goldman Sachs. Delivery Hero has attracted considerably more investment attention, as it has raised US$1.33 billion across 11 rounds to date.

It would appear that the foodpanda sale will be a relief for Rocket as the online delivery startup has been floundering over the years due to the rise of strong local players. For instance, foodpanda shut down operations in Vietnam and Indonesia as it was unable to compete with local players Vietnammm.com and Go-Jek.

A statement released by Rocket indicates as such: “The transaction leads to reduced complexity at the group level for Rocket Internet.” Foodpanda’s CEO Ralf Wenzel also shared a more PR-friendly version of the events: “I am delighted to join forces with Delivery Hero and be part of a global platform that will help us grow and with which we share a common vision,” he said.

In other words, foodpanda still wants to be a part of the online food delivery space but isn’t able to do the legwork anymore. After all, the food delivery market still presents a great opportunity as it is worth over US$200 billion, and more consolidation in the space is likely to be in the cards.