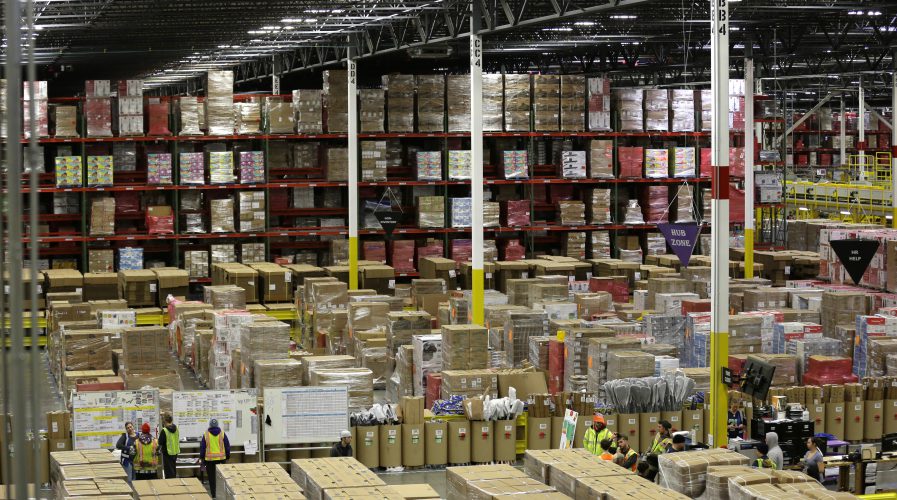 We reported earlier this month that Indian e-commerce unicorn Flipkart had taken a big hit to its valuation, but looks like it’s not the only one having trouble.

As reported by Tech in Asia, Amazon India has also been losing money. Amazon Seller Services, its registered business unit in India, reported a loss of US$527 million for the end of its fiscal year in March 2016.

At a closer look though, the losses are tied to aggressive spending as Amazon has been investing heavily in the South Asian market. In fact, founder Jeff Bezos recently announced that it would be putting billions into India.

Amazon has been spending most of its cash reserves on advertising, promotions, legal fees, salaries and wages. According to analyst Satish Mena at Forrester Research, Amazon is spending big to win over customers.

“Amazon is in a full fledged customer acquisition mode right now and they will continue their pace in 2017,” he said.

India was a largely ignored market for Amazon up until its failure in the Chinese market, and it’s now been throwing itself into winning over the Indian market. Since Bezos’ visit to India in 2014, Amazon has become the market’s number two e-commerce player and is closing in on its local rival Flipkart.

According to Amit Agarwal, the head of Amazon India, the e-commerce giant learned a valuable lesson in China, namely moving at too slow a pace and inking deals with the wrong partners. It now knows that it has to focus on “investing aggressively right from the beginning and having a very long-term orientation,” he said.

Despite operating losses, Amazon India’s revenues leapt to US$335 million, up from US$151 million within the same period in the previous year. Today, Amazon has more than 80 million products available on its India platform.