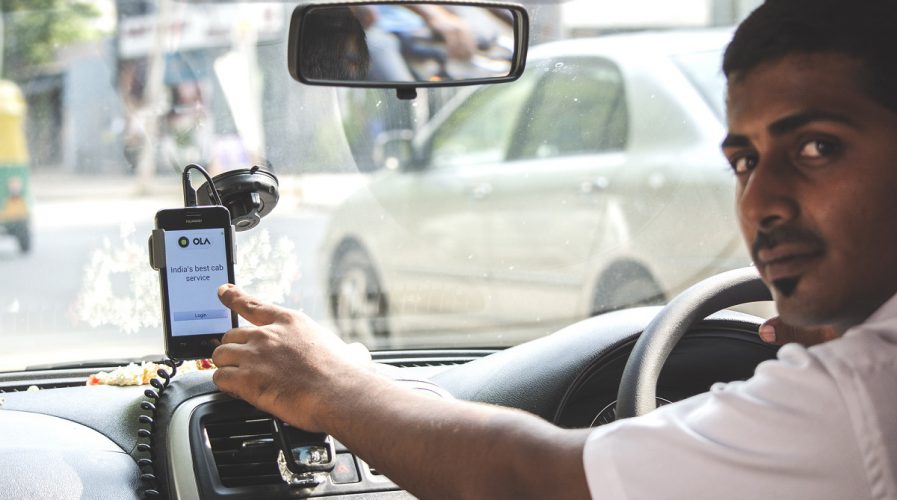 IN industries such as the transport-hailing space that are consistently being shaken up by new innovation – regulation generally has a hard time catching up.

Which is why it should come as a relief for transport app companies such as Ola and Uber in India, that the local government has released a clear set of regulations (in full here) for the industry. As reported by Tech in Asia, one of the most beneficial rules in the new transport guidebook is that surge pricing – increasing fare prices during high-demand times – is now allowed within reason.

The new set of rules is created by a committee under the Ministry of Road, Transport and Highways, which mulled over issues and rules related to taxi aggregators. A ruling in favor of “surge” or “dynamic” pricing within a “certain range to match supply and demand” was made, although they did manage to put a capper on it during certain times of day. The committee ruled that: “Maximum tariff may be allowed up to four times that of minimum tariff from 12 midnight to 5am in the morning”, adding that pricing variation shouldn’t be “permitted as it may lead to exploitation of consumers in the time of crisis”.

In short, anyone who has been stranded in the rain or at a nightlife venue at an ungodly hour should be aware that surge pricing will be applied although it will not increase more than four times the original fare. As horror stories, where riders reported being charged 10 times the original fare, over New Year’s Eve swept the Internet — Uber and Ola passengers of today can now breathe easier.

Pranay Jivrajka, the COO of Ola, said in a statement that the revised guidelines from the Ministry of Road Transport and Highways are “progressive and forward-looking” for the transport-hailing industry in India. “This is definitely a significant move in the interest of India’s unique and growing mobility needs, which needs to be addressed holistically,” he added.

If the new rulebook works for India, then perhaps other transport government agencies can consider following suite. Transport-hailing apps are here to stay, so it’s important to work on minimizing the friction between drivers, passengers and those in the traditional taxi industry.