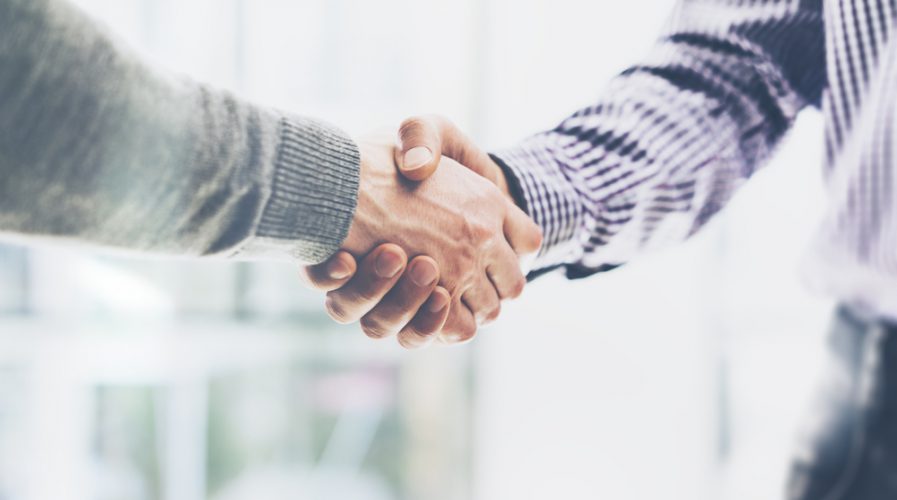 INDIA and Vietnam have signed a civil nuclear cooperation agreement, along with three other deals, significantly strengthening ties between the two nations.

In regards to the nuclear deal, Modi said on his website: “The bilateral Agreement on Cooperation in Peaceful Uses of Atomic Energy, being signed today, will further strengthen the Comprehensive Strategic Partnership between India and Vietnam.”

In 1986 Vietnam and India signed a pact in the civil nuclear field which was limited to training. This new deal relates to cooperation in research on nuclear reactors that will get activated once India is granted membership of the Nuclear Suppliers Group.

Vietnam is the 14th country with which India has signed a civil nuclear deal, other countries include Japan and the U.S.

Modi, who visited Vietnam in September, also welcomed increased Parliamentary interactions between India and Vietnam, and said he wanted to institute an exchange programme for young parliamentarians of the two countries.

He also praised Ngan, as the first woman to head the National Assembly of Vietnam as “a source of inspiration to women across the world.”

The two countries also signed a Memorandum of Understanding (MoU) on ‘Promotion of traffic between Vietnam and India and sharing of best practices in airline operation, ground handling procedure and management’ between Air India and Vietjet Aviation Joint Stock Company, report The Times of India.