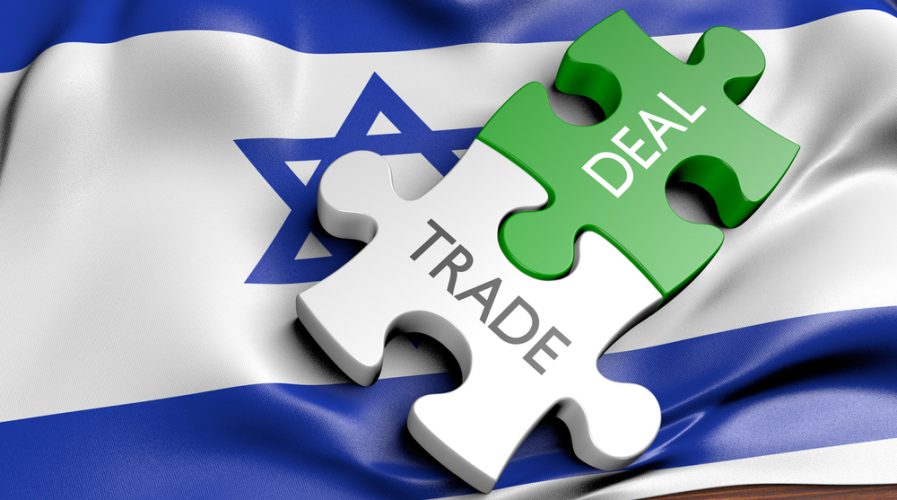 JAPANESE companies have been plowing more investments into startups in Israel in the past year, particularly in the areas of fintech, autonomous driving, and cybersecurity technologies.

According to the Nikkei Asian Review, it all began after Japanese prime minister Shinzo Abe’s visit to Israel in January 2015 – prior to the visit, Japan’s relations with Israel have been mostly tenuous due to the former’s ties with Arab countries.

In addition to Abe’s visit boosting confidence, Internet giants like Apple, Google, Microsoft, and Samsung’s prioritizing of Israel as an operations base has improved the country’s odds of investment.

Japan’s External Trade Organization (JETRO) in Tel Aviv showed that the number of Japanese companies that opened subsidiaries in Israel shot up from 35 to 50 between early 2015 and November 2016.

That’s not the only thing that has increased: the Bank of Japan’s Balance of Payment statistics show that the value of investments made by Japanese companies amounted to 5.2 billion yen (US$45.7 million) last year, which is a 26x increase from 2012.

Some of the more well-known acquisitions include Rakuten’s purchase of free call app Viber in 2014 and Google’s purchase of navigational app Waze in 2013. Both startups are based in Israel.

In a much bigger, nationwide move, the Japanese government said in September it will be signing a memorandum of understanding with Israel to cooperate on boosting cybersecurity defenses during the 2020 Tokyo Olympics.

#Japan?? to sign MoU with #Israel?? on #CyberSecurity? #tech #cooperation for the #Tokyo2020? #Olympics
?https://t.co/gN2Xwrzpat pic.twitter.com/pDOHe9CsSr

At the start of 2016, business representatives from Japan made a visit to Tel Aviv for the CyberTech convention, where over 200 delegates attended to hear about the cybersecurity scene in the country.

Later in July, 11 Israeli startups specializing in the Internet of Things participated in an investor’s roadshow in Tokyo and Osaka, pitching to Japanese conglomerates Fujitsu, NEC, and Hitachi. Such enthusiastic interest in this type of technology signals where products will be heading in the near future.