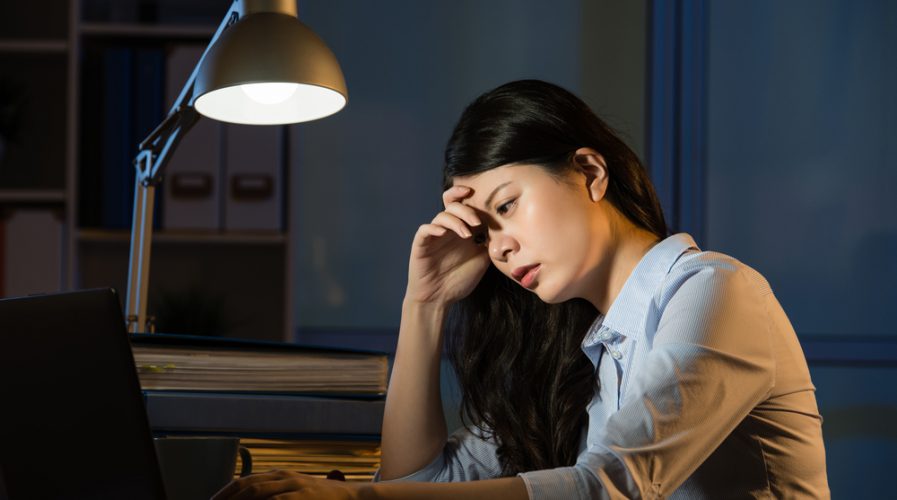 JAPAN’S government and business groups have teamed up to launch a public-private campaign called ‘Premium Fridays’ in February 2017, which will encourage employees to finish work by 3pm on the last Friday of each month to stop the country’s problem of overwork and hopes to revitalize the economy by pushing consumer spending.

The campaign aims to kill two birds with one stone and was inspired by events like Black Friday, reports the Nikkei Asian Review. By spurring people to get out of the office earlier, the groups hope people will use the extra time to go shopping or eat out.

The group also hopes to curtail what is known as a ‘karoshi’ culture – in which Japanese employees often work long hours of overtime. In October, the government released a white paper that stated one in five workers, or 20 percent of the working population, are at risk of death from overwork.

The Guardian reported that according to the paper, 22.7 percent of companies surveyed between December 2015 and January 2016 said they had employees who worked more than 80 hours of overtime each month.

In Japan, death from overwork is a national illness. But why kill yourself rather than quit? There ar reasons
https://t.co/LVjjnVfXgd

#tytlive Japan's having severe problems with work martyrs again, & again they're dying from it. Karosh=death from overwork. @AnaKasparian

Around 21.3 percent of Japanese employees worked an average of 49 or more hours each week. However, Hong Kong employees are even more overworked by comparison, with 47.6 percent logging more than 51 hours per week.

Japan’s National Police Agency estimates the number of work-related suicides at over 2,000 per year, according to USA Today. The government has been keen to reduce this number.

The Federation of Chambers of Commerce and Industry in the Shizuoka Prefecture are already partnering with the necessary groups to lay groundwork for the campaign. Restaurants will open early on the last Friday of each month to attract workers on their way home, and the Nikkei adds that Japan Airlines might begin operating tours that run from Friday evening and throughout the weekend.