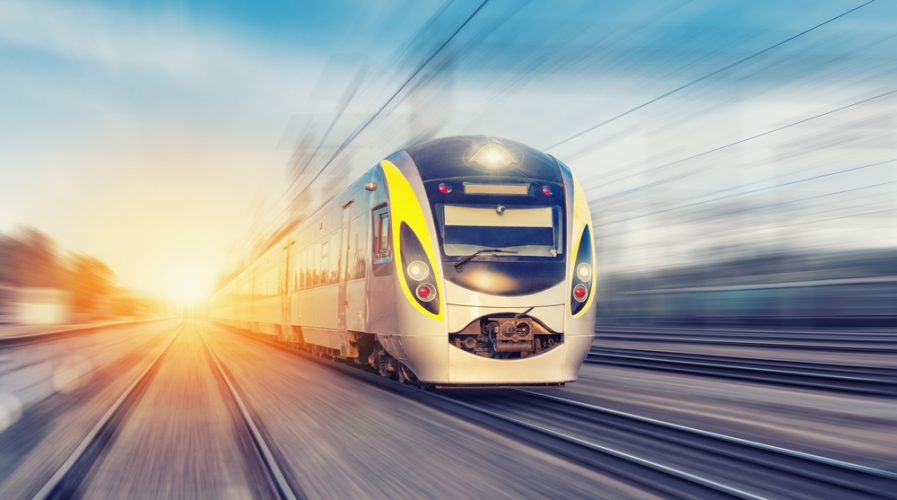 Malaysia and Singapore plan to have a high-speed railway running between the two countries by 2021. Pic: Artem Furman/Shutterstock

A DEAL between Malaysia and Singapore for a high speed rail project will be completed and signed by the end of the year, according to Malaysia’s Minister in the Prime Minister’s Department, Abdul Rahman Dahlan.

Singapore and Malaysia had previously signed a Memorandum of Understanding (MoU) on the high speed rail project in July.

The minister made the announcement last week, according to Channel News Asia, after meeting with Singapore’s Coordinating Minister for Infrastructure and Minister for Transport Khaw Boon Wan to discuss the remaining details of the agreement.

The deal will likely be complete by December 21.

“Both sides are now taking the necessary follow-up action to comply with their respective internal procedures and legal requirements for the signing of this agreement,” Rahman Dahlan said in the statement.

The 350km high speed rail will reduce time between Singapore and Kuala Lumpur to around 90 minutes. It is hoped that the project will not only boost connectivity but strengthen economic ties.

The line will consist of eight stations, seven of which will be in Malaysia. The Singapore station will be located at Jurong East, where Jurong Country Club is currently located.

Both governments have hailed it as a testament to the close bilateral cooperation.

Singapore’s Ministry of Transport (MOT) has said: “There has been excellent progress on negotiations for the Kuala Lumpur-Singapore High Speed Rail Bilateral Agreement.”

Currently, both sides are finalising the wording of the agreement and arrangements are being made in regards to cost sharing of the project. Bidders for the work of building the rail still need to be decided on.