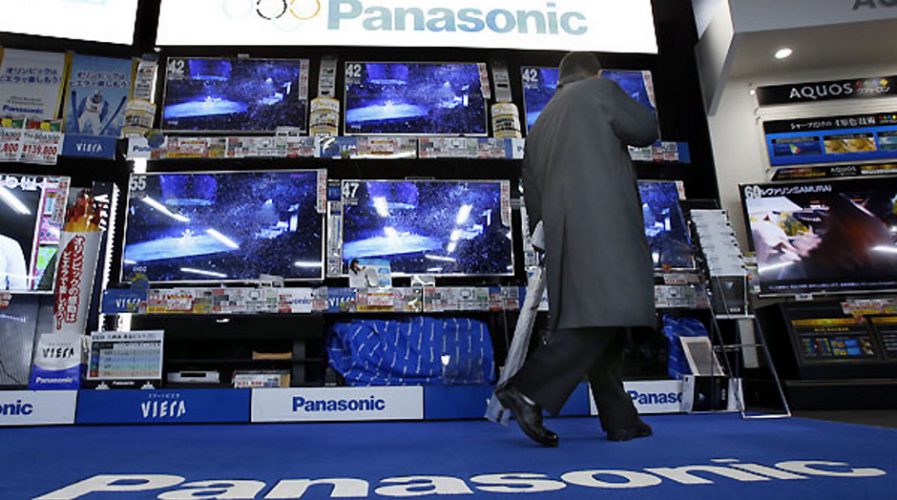 JAPAN’S Panasonic Corp is in talks to buy European automotive light maker ZKW Group, accelerating its push into the automotive electronics market, a person familiar with the matter said.

The deal could be worth up to US$1 billion and the two companies could reach a basic agreement as early as this month, the Nikkei business daily reported Monday.

An acquisition of ZKW would expand Panasonic’s automotive lineup, which currently centers on batteries and navigation systems, as it shifts its focus to corporate clients to escape price competition from lower-margin consumer electronics manufacturers.

Panasonic said in a statement the reported deal was not something it had announced, and declined to comment further.

Privately held ZKW supplies light-emitting diode headlights and lighting modules to U.S. and European automakers such as General Motors Co and BMW. It forecasts sales of about 900 million euros (US$949.59 million) in 2016.

“ZKW is among various deals that Panasonic is considering,” said the source, who was not authorized to discuss the matter and asked not to be named.

“But no details have been decided and the deal could fall through,” he said.

Panasonic has earmarked 1 trillion yen (US$8.80 billion) for strategic investments including mergers and acquisitions for the four years through March 2019. Of that amount, 70 percent has been already completed or allocated for specific deals, the company has said.

The possible acquisition comes at a time when rival electronics makers are also pushing into the automotive industry. Samsung Electronics Co Ltd agreed in November to buy Harman International Industries in an US$8 billion deal.

Panasonic is targeting annual sales of 2 trillion yen for its automotive business in the year ending in March 2019, up from 1.3 trillion yen in the last financial year that ended in March.