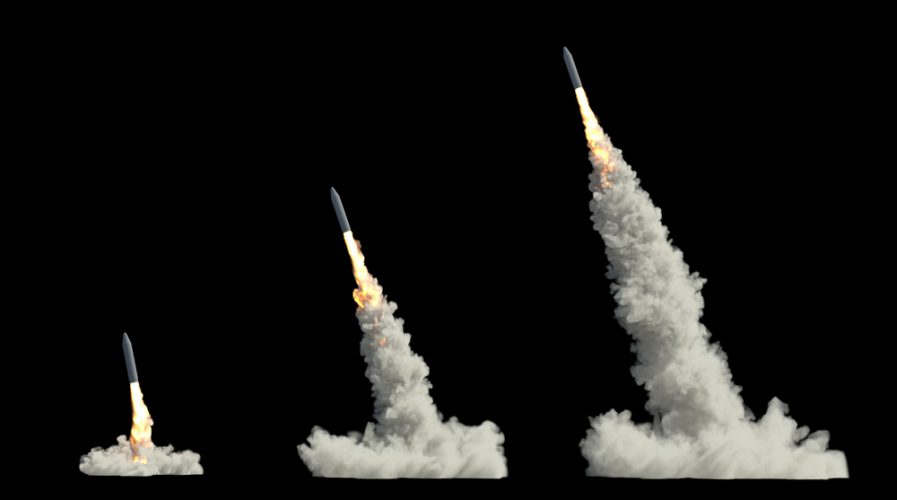 The Philippines’ journey towards becoming a space exploration hub will be gradual. Pic: Alexyz3d/Shutterstock

Reach for the skies: Will the Philippines be Asia’s next space exploration hub?

FILIPINOS are known for our worldwide presence as global workers and professionals, as well as our expertise in the business process outsourcing industries. But will space exploration be the next big industry for the Philippines?

Diaspora is perhaps one word that will describe the Philippine culture. With 10 million Filipinos working or living abroad – or around 10 percent of the country’s 107 million population – this country certainly has a presence across the globe. While remittances from Overseas Filipino Workers (OFWs) are a big driver of economic growth and development, so is the thriving business process outsourcing (BPO) industry here.

So far, in terms of BPO, a big proportion of the services outsourced to Philippine companies are in the administrative and customer service sectors. The local industry is not yet geared toward competing with China and India in terms of engineering and innovation.

This is about to change, however, with moves to establish the Philippines as Asia’s next hub for space technology.

Creating jobs and building up the engineering profession 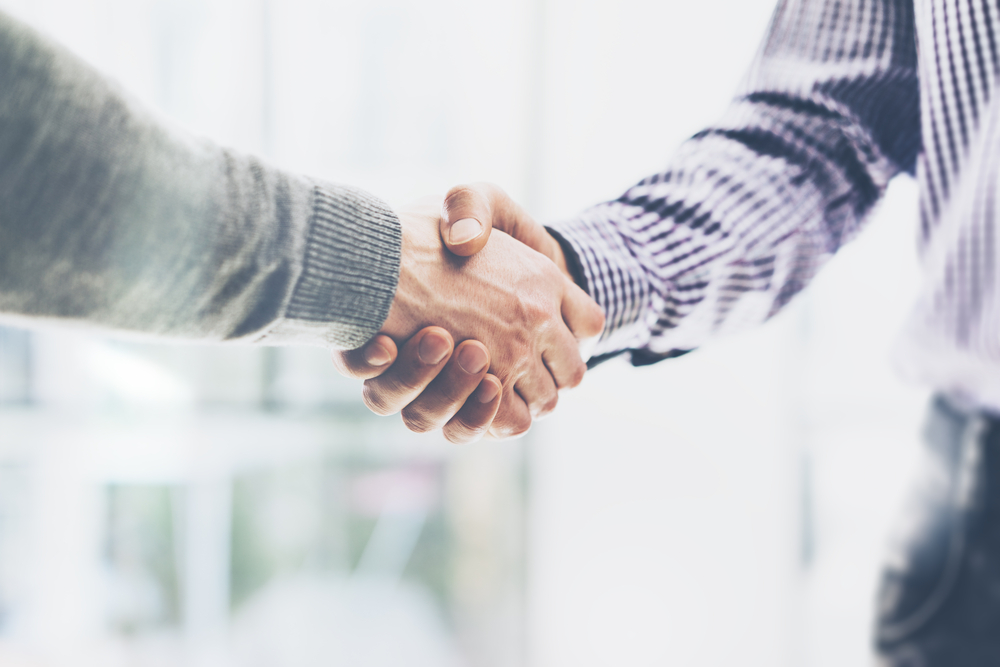 In a press conference for the 23rd session of the Asia-Pacific Regional Space Agency Forum (APRSAF-25), a leading Filipino astrophysicist has put forth the idea that the Philippines has the capability to be the hub of space technology and applications in the region.

“We’re looking toward building our own space industry,” Dr. Rogel Mari D. Sese shared with the conference participants, reports Coconuts Manila. “We are a little bit behind. But if we do things right, we can take the lead in the Southeast Asian region.”

Dr. Sese is part of the APRSAF Space Environment Utilization Working Group, and is the focal person for the Philippine Space Science Education Program of the Department of Science and Technology-Science Education Institute (DOST-SEI).

He said that a space industry in the Philippines will be viable in raising job profiles for engineers and astrophysicists and related professions. He added that such an industry will also generate jobs for support personnel.

“It had been stated that we need around 800 aerospace engineers and scientists in the next 10 years,” he stated. “Studies have shown that for every one person that is directly involved in the space field, there are four other people who serve as support personnel.”

Space agency in the works 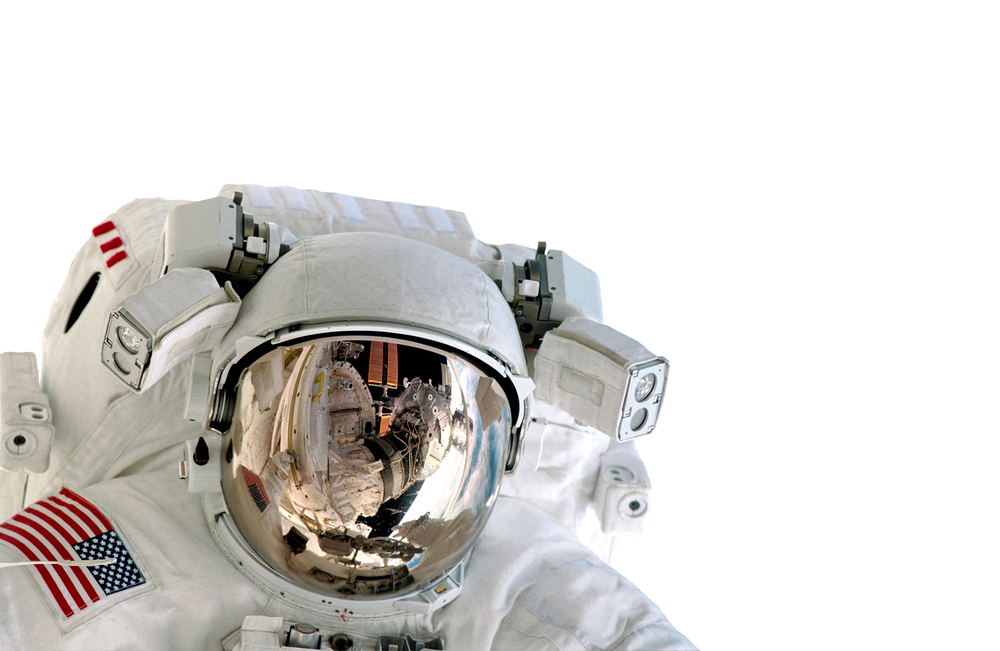 Establishing capability will come in several steps, however.

“The initial strategy is to send our scholars abroad,” de la Peña shared. “The best strategy is to institute some academic programs here in the Philippines and that might involve the invitation of some foreign experts to help us initialize some of these programs. But eventually, we hope that we will be able to train our own.”

DOST-SEI has been working closely with the Japan Aerospace Exploration Agency for several space awareness programs for local schools, and it is working toward including space education in the country’s K-12 curriculum.

The Philippine government is allocating around PhP 1 billion (US$20.12 million) from 2017 to 2018, and then PhP 2 billion (US$ 40.24 million) onwards on an annual basis in its efforts to develop space capabilities.

The country has actually launched the first locally-designed and built satellite, the DIWATA-1, which was launched from the International Space Station in April this year.

The takeaway: a long view

In drafting legislation to establish a Philippine space agency, lawmakers and stakeholders are aiming to leverage technologies in improving a wide variety of capabilities, from weather imaging to telecommunications, and more.

If and when this happens, the country can count space innovation as yet another one of its contributions to the global economy.