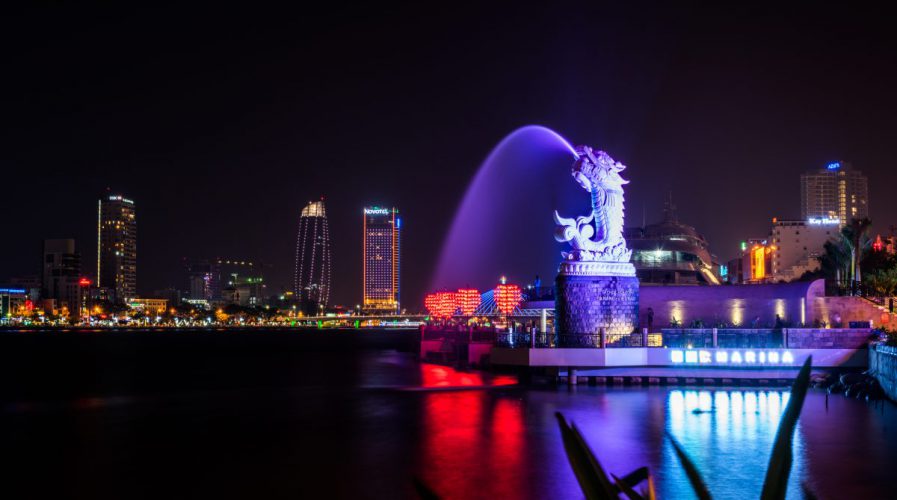 THE devastation of the Vietnam War displaced countless families in the 1970’s, many fleeing to North America, Europe and Australia. According to a recent Bloomberg feature on overseas Vietnamese, over 1.5 million had settled into the U.S. by 2010 alone hoping to erase the horrors of war and create a new future for themselves.

Fast forward 40 years and these child immigrants, now well-educated and global-minded entrepreneurs, are making their way back to the country that had been inhospitable in the past but hold many opportunities today.

These talented overseas Vietnamese, called “Viet Kieu,” are not just repatriates benefiting from the developing country’s unprecedented boom – but they are, according to the World Bank, contributing their fair share to the economy by “sending US$13.2 billion in remittances to the country last year” which is of a 900 percent increase since 2000.

Besides the many tech entrepreneurs that have returned to Vietnam to build businesses, historical circumstance has also produced top talent that now runs some of the largest technology firms in the world.

Binh Tran, venture partner at 500 Startups’ Vietnam fund is one of them. In the past, Tran co-founded social score startup Klout that exited to Lithium Technologies for US$200 million, and he now splits his time between the US and Vietnam backing startup companies. Tran was born in Vietnam but left the country before he turned two, and sees the country as a gold mine for investors.

“The education system has a strong foundation in math and science, building blocks for computer science. And Vietnam is in love with startups – it seems like every other day there is a hackathon or pitch competition,” he said.

Another returning entrepreneur taking advantage of Vietnam’s engineering talent is Sonny Vu of Misfit Wearables, which was acquired by Fossil Group last year for US$260 million. Like Tran, Vu also left Vietnam as a child but has since returned to run his company’s 160-member engineering team that’s in Ho Chi Minh City. “These people are skilled at world-class levels,” he said.

Uber’s CTO Thuan Pham also has a harrowing tale of his own as he was just 10 years old when he fled Vietnam alongside his mother and brother on a refugee boat in 1979. He recounts his childhood experiences in Saigon during wartime and his family’s escape from Vietnam to Tech in Asia, which shows how his hardship has contributed to his entrepreneurial mindset today.

“It taught me that life is ephemeral. I advise young entrepreneurs to treat their startups as a learning experience. Even if it all fails you can rebuild it again. You’re in a free world,” he said.

According to Bloomberg, the trend of returning Vietnamese tech entrepreneurs will continue to bloom as the government is offering Viet Kieu many incentives including five-year- visas and a US$40 million tech park in Ho Chi Minh City currently being built with tax breaks and subsidized rent.