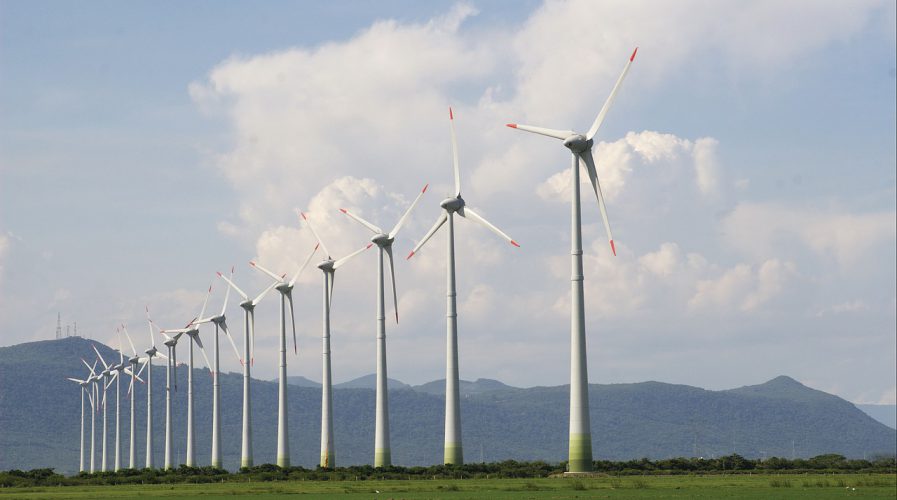 SOUTH Korea aims to vault from laggard to leader in the renewable energy industry, as Seoul prepares to hook the country’s tech giants up to nearly US$40 billion in public funds in a bold plan to become a new global leader in green power.

Amid questions over the future of clean energy in the United States under President-elect Donald Trump, as well as China’s appetite for cutting fossil fuel reliance, Seoul is accelerating into battery and ‘smart’ grid technology – vital to store and transmit power whose generation changes with the weather.

Fresh from unveiling a 42 trillion won (US$37 billion) support package, Seoul said last month it now aims to double the amount of green energy it produces by 2025 – 10 years ahead of previous plans. As well as cutting overwhelming reliance on coal and nuclear power, the plan aims to tap into the prowess of Korean tech leaders like Samsung – previously focused on consumer electronics – to build a major new export industry.

“South Korea definitely has the potential when it comes to clean tech because of government incentives but also the already established companies there,” said Vishal Sapru, Program Manager, Power Quality/Power Supplies at consultancy Frost & Sullivan. “They are strong contenders when it comes to utility-scale storage…They have the bandwidth to meet aggressive demand.”

The push by Asia’s 4th-largest economy comes as global climate change treaty commitments dovetail with a race among the world’s tech firms for new revenue streams while growth in goods like smartphones slows. The International Energy Agency now sees 28 percent of the world’s power being generated from renewable sources by 2021, up from 23 percent in 2015. 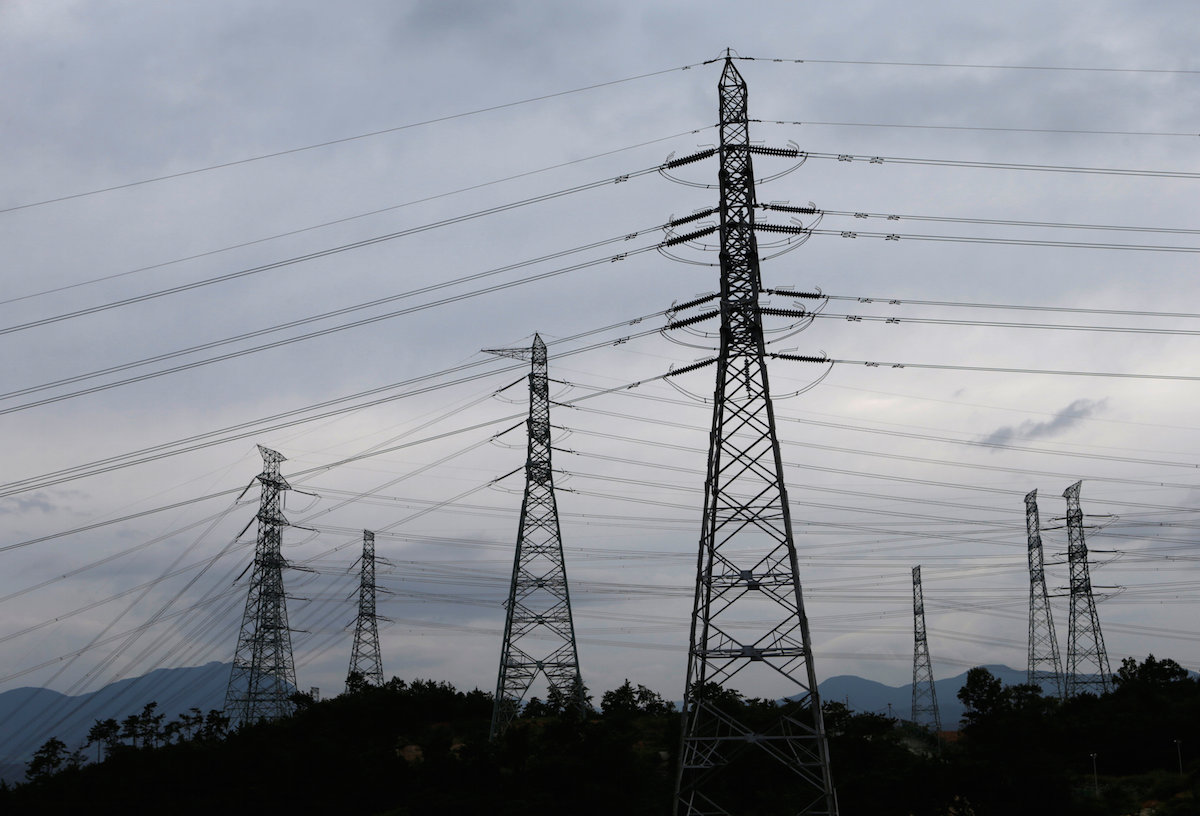 Power transmission towers are seen near the plant of new Shin Kori No. 3 reactor and No. 4 reactor of state-run utility Korea Electric Power Corp (KEPCO) in Ulsan. Pic: Reuters

Firms from General Electric to Europe’s ABB are eyeing growth in smart grids and batteries – and have a head start. But by combining the power transmission know-how of its state utilities with private sector expertise in batteries and power controls, South Korea is well placed to gain ground, industry executives say.

“One of Korea’s strengths is IT technology, particularly semiconductors and battery,” said Lee Jeong-min, a senior manager of energy storage systems sales team at Hyosung Corp . “If we link them together with new energy business, we can catch up.”

KEPCO is now working on some 40 overseas energy and power distribution projects. It agreed in November with the U.S. state of Virginia to develop 10 energy projects, echoing similar deals it has agreed with Canada’s Ontario state as well as Dubai.

“We play our role in operating the power grid and leading new businesses, while private sector partners do their part by making products and supplying them,” Hwang Woohyun, vice president of KEPCO, told Reuters in an interview. 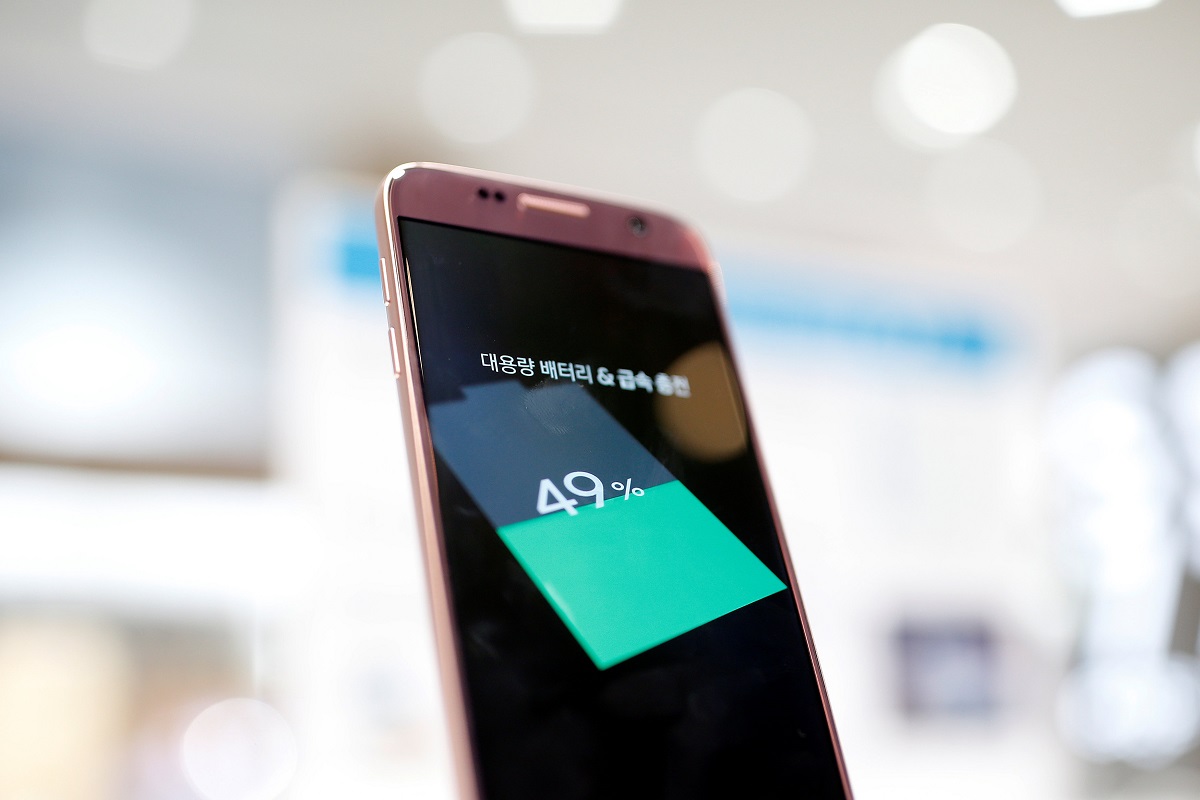 “This year energy storage system revenue is expected to grow over 60 percent to 270 billion won and to increase further next year, about 80 percent to more than 500 billion won,” Kang Chang-Beom, LG Chem. vice president said in a recent conference call.

For SDI, part of the Samsung empire and the world’s top maker of handset batteries, the government push offers a way to help it further expand into energy storage systems.

That could help SDI not only sidestep slowing smartphone growth: as the supplier of batteries to Samsung Electronics Co.’s fire-prone Galaxy Note 7 handset, it has been hit hard by the scrapping of the device. – Reuters