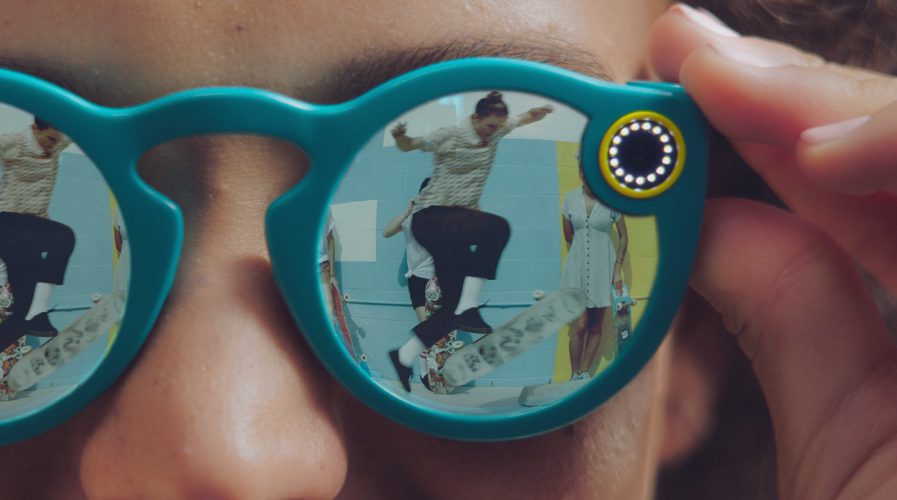 Snap Inc. to open R&D facility in China despite being banned

IN AN unusual move, Snap Inc. (formerly known as Snapchat) will be opening a new research and development technology office in Shenzhen, southeastern China – despite the fact that the popular picture and video-sharing app is banned in the country.

Snap’s new R&D office will be located near where the company’s Spectacles wearables are being manufactured, reports TechCrunch. Spectacles, which allow the wearer to shoot videos from their point of view and upload them to Snapchat, was launched in September.

The office in Shenzhen only has 20 employees at the moment, and Snap Inc. is reportedly looking for new recruits to poach from Alibaba, Baidu, and Tencent. To do that, the company is looking to attract employees by offering incentives such as stock options and the opportunity to work abroad at their U.S. offices, according to The Tech Portal.

The opening of the R&D office wasn’t officially announced by Snap Inc., but people began spotting job postings on WeChat searching for experienced engineers for the company’s “first core team in China”.

According to CNN, Snap Inc.’s presence in China could give it deeper insight into the fast-paced tech landscape there, as well as local trends. Duncan Clark, founder of consulting firm BDA in Beijing, was quoted saying to CNN: “Understanding what Alibaba, WeChat, Baidu, Netease, and smaller players in China are up to us helpful to keep up with local trends that… can influence the global market.”

Although Snap Inc. doesn’t have much of a foothold in China, local companies are still keen to keep tabs on it. Last year, Alibaba invested US$200 million in the company, while Tencent also reportedly invested an undisclosed amount in 2013.