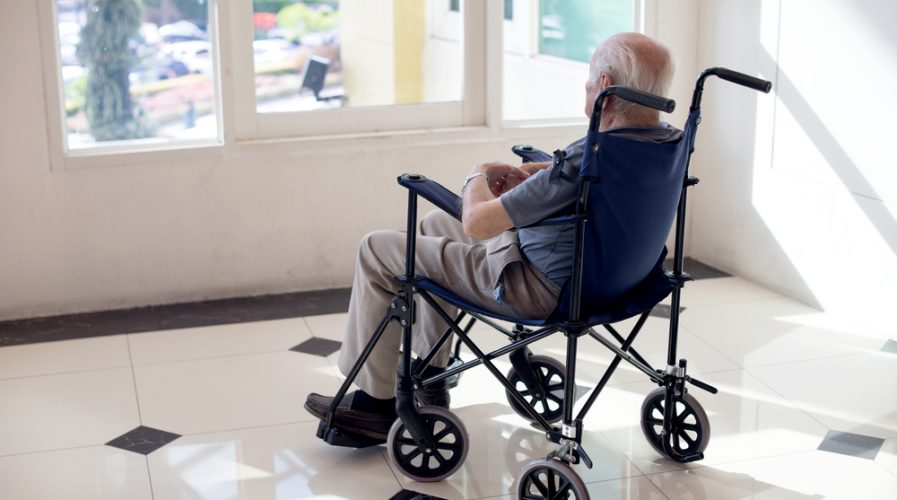 Patients with dementia in Japan could be tagged in order to keep track of them. Pic: sabthai/Shutterstock

The initiative, which was launched last week, helps reunite family members with their elderly loved ones in the event they go missing.

If an elderly dementia sufferer is found lost by the police, the technology allows police to obtain these details at the local city hall by scanning the code.

The stickers are also water resistant and remain attached for an average of two weeks. They’re also considered to be more discreet than other labels systems such as badges.

Iruma has a population of 39,500, and roughly 3,000 elderly residents with dementia.

Chie Sano, a spokeswoman from Iruma city’s welfare department who spoke to CNN said the technology could save lives in a country with a rapidly aging population, where as many as 4.6 million people live with dementia.

The elderly population are expected to increase significantly in the future with the population expected to shrink from the current 127 million to 90 million.