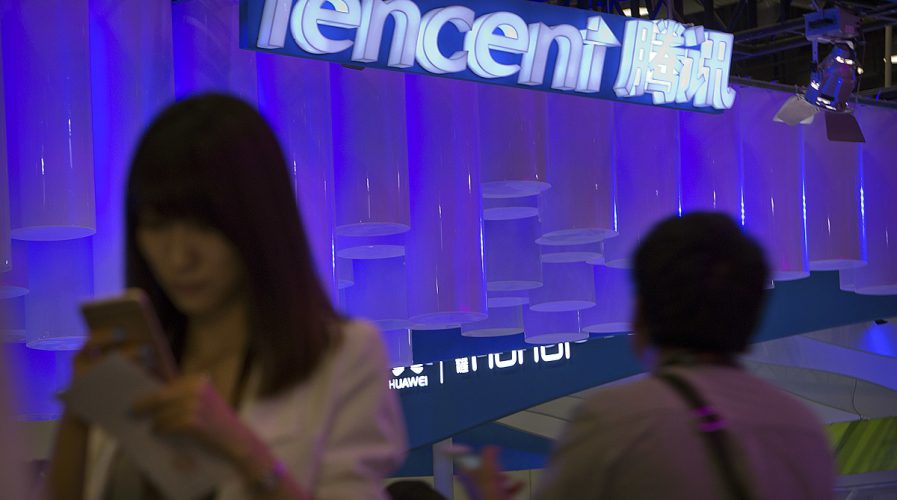 CHINA’S biggest and most-used Internet service portal Tencent has bought over Thailand’s equivalent, Sanook Online, to be renamed as Tencent Thailand in order to stretch the Chinese tech giant’s presence further out in Southeast Asia.

According to e27, the amount for which Tencent purchased Sanook was not disclosed. Tencent already controls a 49.2 percent stake in Sanook, ever since October 2010 when a US$10.52 million deal was completed.

As with most businesses in SEA, the Chinese giant was playing the long game – making sure it had a more practical and hand-on role in Sanook as well as having seats on its board. Under Sanook as a local partner, Tencent has been able to introduce WeChat and the popular music-streaming platform JOOX in Thailand.

Battle of the Chinese giants in SEA ecommerce https://t.co/HsXFeCUEO4

e27 reports that Tencent Thailand has three main businesses in its sights – a news portal headed by Sanook Online and iPick; entertainment and multimedia under JOOX and Tencent Games; and an advertising service under the agency Top Space.

Tencent will be taking on its local rival Alibaba to try and wrest dominance over the SEA region. Alibaba has made a number of strategic investments in local businesses like Lazada and PayTM.