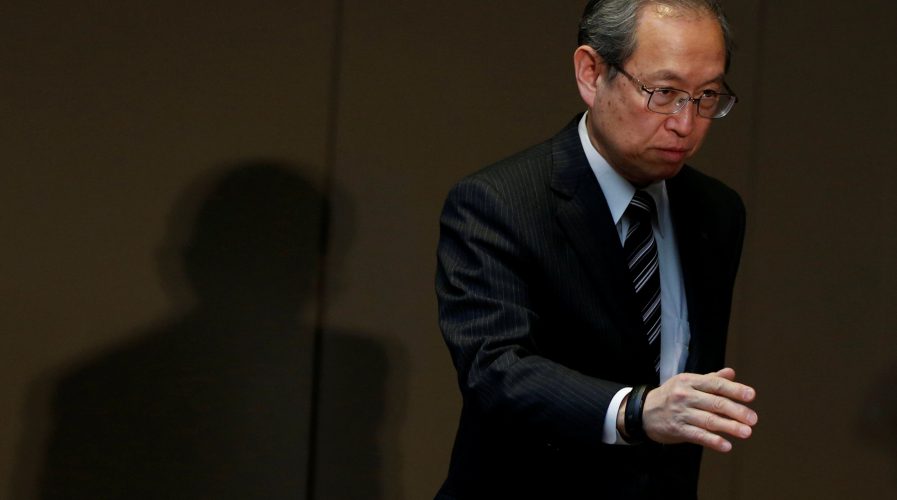 In the past while, we’ve been reporting a lot on the problems tech giants have been facing.

From Uber and Amazon losing millions, to Indian unicorns Flipkart and Ola in danger of raising down rounds — it seems like the world’s top companies are experiencing heavy end of year woes.

For Toshiba, hedging its bets on nuclear was, safe to say, a huge mistake. As reported by Bloomberg, the Japanese company’s shares fell by a whopping 20 percent, the most since 1974, and Toshiba might lose out on billions, thanks to its acquisition of Westinghouse Electric.

The buyout of the American nuclear company was meant to support reactor-building at two of its US facilities, but the projects are now billions over budget and years behind schedule.

“This is another reminder of how hard it is to predict how much new projects are going to cost. That just makes it a higher hurdle for any new nuclear U.S. construction project.”

Toshiba’s head of nuclear business Mamoru Hatazawa said that the company had “underestimated costs of projects in the US” and that most of the miscalculation has to do with “local cost of labor and amount of materials needed.” 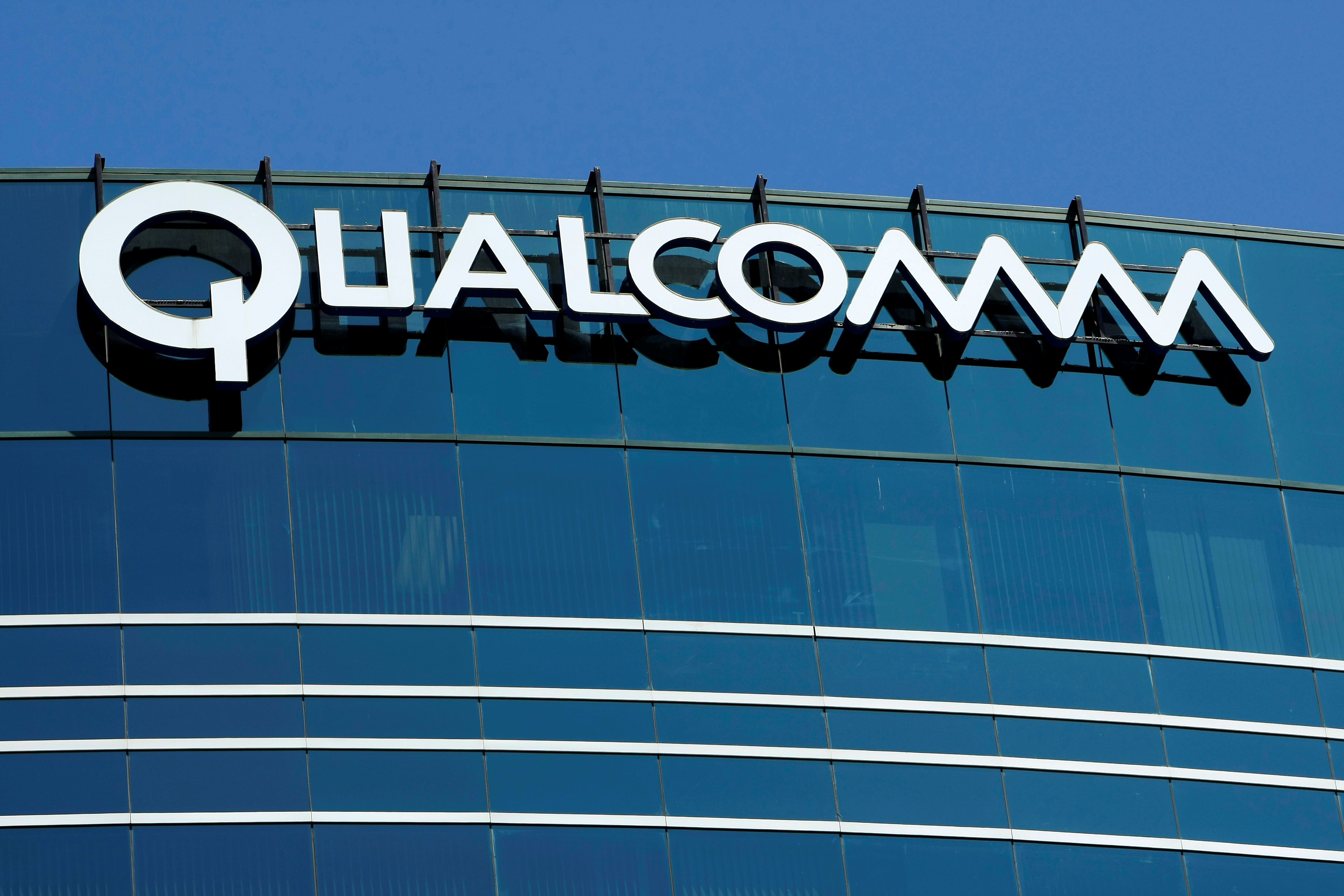 (File) The logo of chipmaker Qualcomm Inc is pictured on its building in San Diego, California, US. Source: Reuters/Mike Blake

Meanwhile, Qualcomm is also getting slapped with a record fine from South Korea’s antitrust regulator.

In exchange for violating antitrust laws, the American chipmaker will have to pay up US$853 million.

According to the South Korean Fair Trade commission, Qualcomm had licensed some of its key patents to smartphone makers, but the terms of the licenses were not negotiated properly. The company allegedly “coerced its customers into signing patent license contracts…and it didn’t fairly pay for the use of patents held by other phone makers.”

Qualcomm has been profiting heavily from inking licensing deals with other phone makers, pulling in US$6.5 billion in the past year, but the latest fine will be a major thorn in its licensing business side.

We’re just two days away from 2017, and here’s hoping that the new year will bring better luck for the tech industry.